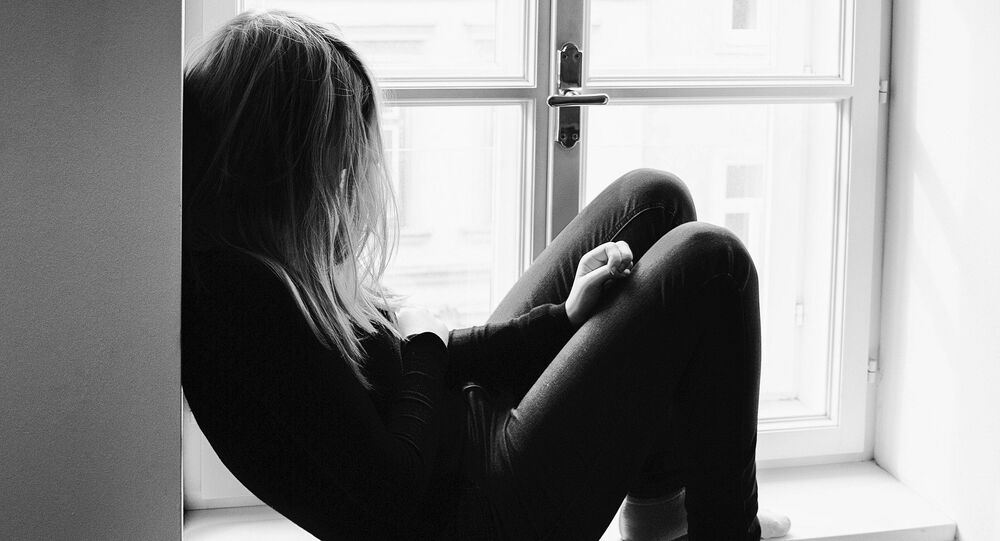 US Ranked Second-Worst Place to Raise a Family Among Wealthy Countries, Study Says

New research by travel website Asher & Lyric has found that the US is the second-worst wealthy nation in the world in which to raise a family in 2020.

The travel site ranked 35 countries that are members of the Organisation for Economic Cooperation and Development (OECD), an intergovernmental economic organisation which includes most of the world's developed nations.

“We only used OECD countries because they have reliable data in a wide range of key topics useful for this study. Our definitive ‘Raising a Family Index’ is comprised of 30 critical statistics from trusted international sources broken down into six categories identifying favourable conditions for raising a family,” Asher & Lyric wrote on its website.

While only Mexico ranked worse than the US, the top five countries in which to raise a family were Iceland, Norway, Sweden, Finland and Luxembourg, according to the study. Chile, Turkey, Bulgaria and Romania all ranked among the worst six but higher than the US; Canada ranked 19.

“So many Americans fail to look outside of the US for reference. And so, we are left with ingrained idealism that doesn’t line up with our actual experience. The US has a remarkable way of burying its failings. It wields wealth and military power with almost Hollywood glossiness to cover up the deep corrosive behaviour that is eating away at our culture,” the study noted.

For instance, the US is the only one of the 35 nations in the study that doesn’t require employers to provide maternity leave. In addition, the average American household spends around 32% of their income on child care, compared to the 4-10% spent by households in Scandinavian nations.

Almost every other nation on the list had zero school shootings during that time frame.

The US also scored very poorly in the human rights category.

“Our systemic racism is just one example, which has been recently exposed during the Black Lives Matter Protests. It has become strikingly clear that people of colour do not feel safe in America,” the study noted.

The US also scored low in the “Happiness Index,” with America's top 10% in terms of income earning more than nine times as much as the bottom 90%. In addition, the study found that 1 in every 5 Americans experience a mental health disorder every year.

Asher & Lyric also referenced a Mayo Clinic study from 2013 which found that nearly 70% of Americans were taking at least one prescription drug, with more than half taking two.

“The second most common prescription in our community is for antidepressants, so that does suggest that mental health conditions are a huge issue in our community and maybe an area we should focus on,” explained that study’s author, Dr. Jennifer St. Sauver, at the time.