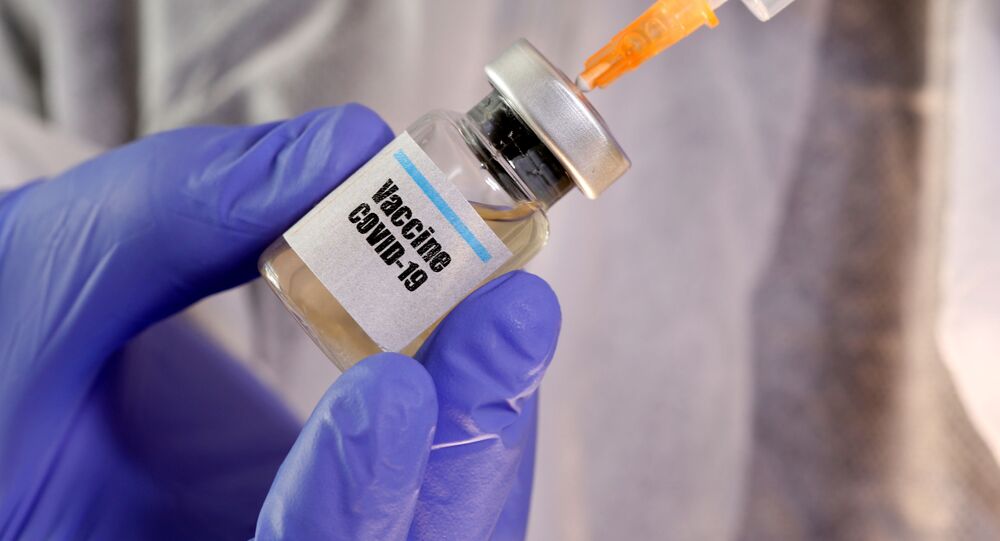 A vaccine developed by Chinese pharmaceutical firm Sinovac against COVID-19 entered the final stage of testing on Tuesday in Brazil.

The vaccine, known as CoronaVac, has entered phase three clinical trials, which is the last step before regulatory approval. According to the US Food and Drug Administration (FDA), third-phase clinical trials typically involve between 300 and 3,000 participants who have the disease which the drug is meant to treat. The purpose of the trial is “efficacy and monitoring of adverse reactions.”

"We're living in unique and historic times, and that's why I wanted to be part of this trial," a 27-year-old doctor who received the first dose at the Clinical Hospital of Sao Paulo told AFP.

According to AFP, around 9,000 health care workers across six Brazilian states will receive the vaccine in two doses over the next three months.

The trials are being conducted through a partnership between Sinovac and the Butantan Institute, a public health research center.

On Monday, Sao Paulo Governor Joao Doria said that the trial’s initial results are expected within 90 days. If the vaccine proves to be both safe and effective, the Butantan Institute will begin production of 120 million doses of the drug.

After the US, Brazil has reported the highest number of COVID-19 cases in the world, with more than 2 million cases, according to the latest data by Worldometer.

Another promising vaccine is being developed by the University of Oxford and  British-Swedish pharmaceutical company AstraZeneca.

The vaccine - called ChAdOx1 nCoV-19 - showed promising results in a recent trial involving more than 1,000 people, according to findings recently published in the Lancet journal.

'I Am Not Donald Trump to See My People Crying': India's Maharashtra Chief on Covid-19 Pandemic