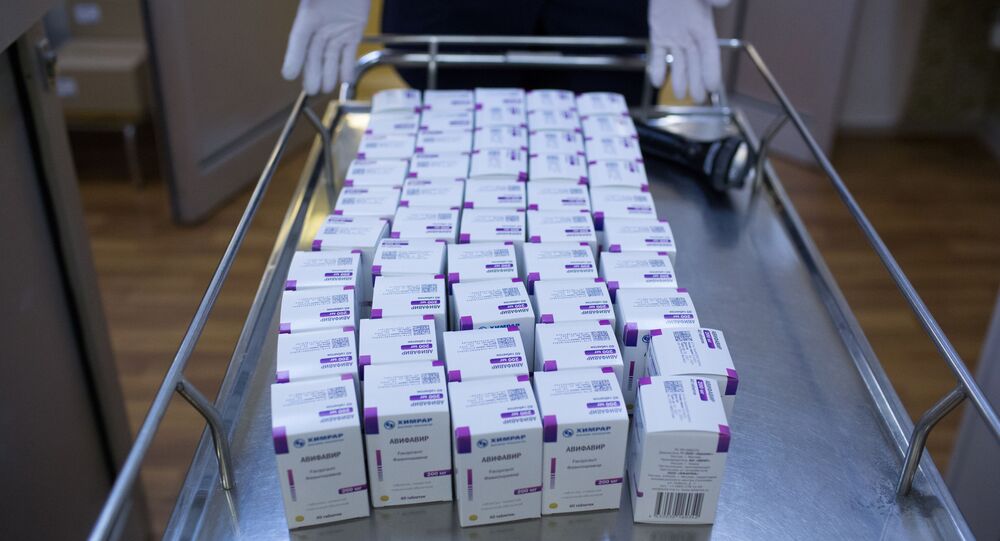 MOSCOW (Sputnik) - The second phase of trials of Russia's vaccine against coronavirus, which is developed by the Gamaleya Scientific Research Institute of Epidemiology and Microbiology, will be completed on August 3, and the first phase will be conducted not only in Russia but abroad as well, RDIF CEO Kirill Dmitriev said on Thursday.

"The second phase of the Russian vaccine trials will be completed on August 3. After that, we will immediately proceed to the third phase, which will be conducted not only in Russia but in a range of foreign countries as well. We await regulators' approval to start using the Russian vaccine already in August or September," Dmitriev told reporters.

"We plan to conduct it [third phase] not only in Russia but in the Middle East and some other countries," RDIF chief added.

According to Kirill Dmitriev, the fund is in talks with Saudi Arabia on conducting in the country the third phase of clinical trials of Russia's Gamaleya Institute-developed vaccine against coronavirus, and also on producing the vaccine there.

"We have a great partnership with Saudi Arabia. In particular, we discuss the possibility to hold the third phase of the clinical trials of the vaccine in Saudi Arabia, Saudi Arabia has bought our [COVID-19] medication Avifavir, and we also discuss the production of the Russian vaccine on the territory of Saudi Arabia," Dmitriev told reporters.

© REUTERS / Andrey Rudakov/Russian Direct Investment Fund (RDIF)
RDIF Asks Russian Health Ministry to Allow Outpatient Use of Avifavir Drug Against COVID-19
RDID sees Saudi Arabia as an important partner and is in talks on producing anti-COVID-19 drugs there, Dmitriev added. He also recalled that Saudi Arabia was actively using Russia's express tests detecting the coronavirus, which it had recently purchased.

In early June, Dmitriev said that RDIF and Russian conglomerate AFK Sistema were investing funds in the vaccine production.