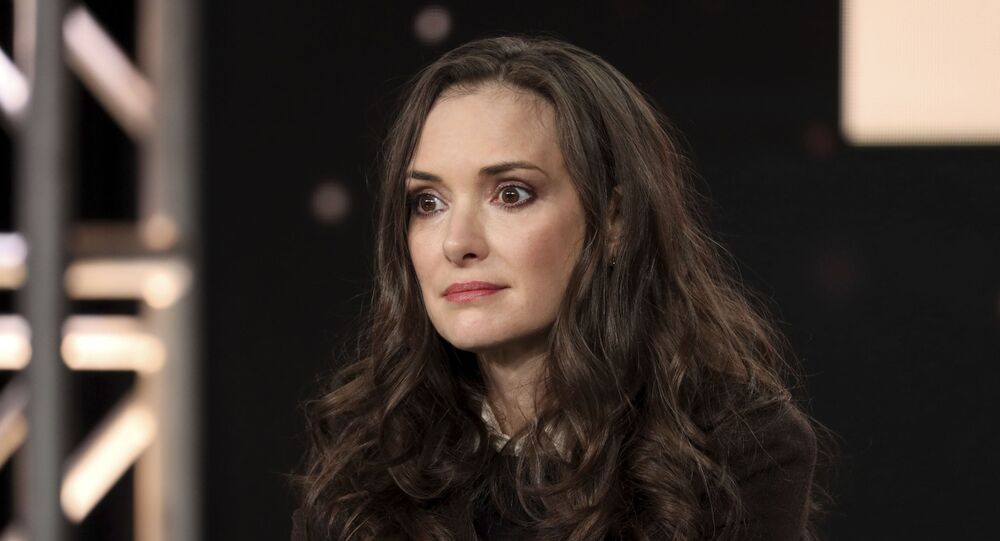 Despite lawyers for The Sun having reportedly tried to block Johnny Depp’s exes from testifying in a libel case against the tabloid for its “wife beater” story, some are anticipated to rise up in the Pirates of the Caribbean star’s defence.

Winona Ryder is set to testify in the London High Court this week that Johnny Depp was “an extremely caring guy” and was “never abusive” during their romance, The Times reported, and the 48-year-old Stranger Things actress apparently has her grounds.

She co-starred with Depp in the 1991 film Edward Scissorhands, Tim Burton’s iconic fantasy romance, and looks back at the years they were together with warmth at heart:

“We were together as a couple for four years. I counted him as my best friend, and as close to me as family”, Ryder’s statement has it.

However, it was not actually the movie set where the pair met. The chemistry occurred as they saw each other at the premiere of Great Balls of Fire in 1989, which ushered in a three-year relationship and even an engagement.

20-year-old Winona Ryder with 28-year-old Johnny Depp at the 1991 Golden Globes. They began dating when she was 17 and he was 26. They met at the premiere of “Great Balls of Fire”—a biopic about Jerry Lee Lewis, who infamously preyed on underage girls, including his cousin. pic.twitter.com/Xrjc6NVuyj

“He has never been violent or abusive towards anybody I have seen. I truly and honestly only know him as a really good man - an incredibly loving, extremely caring guy who was so very protective of me and the people that he loves, and I felt so very, very safe with him", Ryder reportedly wrote in her declaration back in March.

In a visual demonstration of his love and care, the Pirates of the Caribbean star even had a tattoo on his right arm saying “Winona Forever”. When they split, he changed it to “Wino Forever”.

Depp, 57, is claimed to have assaulted his ex-wife Amber Heard, 34, during their recent tempestuous three-year relationship, which has been described as “a crime scene waiting to happen”, and put her in fear for her life - claims he says are “a choreographed hoax".

The Pirates Of the Caribbean star has admitted to giving misleading evidence about his alcohol and drug use before a flight from Boston to LA in May 2014 and "accidentally" headbutting Heard during a row at their home in December 2015, but says his ex-wife's allegations are "complete lies" and that she was actually "the abuser" in their ill-fated family. During the ongoing trial in London, which will last until late July, Depp accused Heard of cutting the top of his middle finger with a vodka bottle in Australia in March 2015, as well as of “building a dossier very early on” in their relationship to align herself with the #MeToo movement.

He is also suing The Sun publisher News Group Newspapers and its executive editor Dan Wootton for libel over an April 2018 article that branded him a “wife beater”. However, there have been apparent hurdles popping up in the case, as Amber Heard’s legal team recently changed, with her new attorneys reportedly attempting to stop Depp’s ex-partners from testifying.