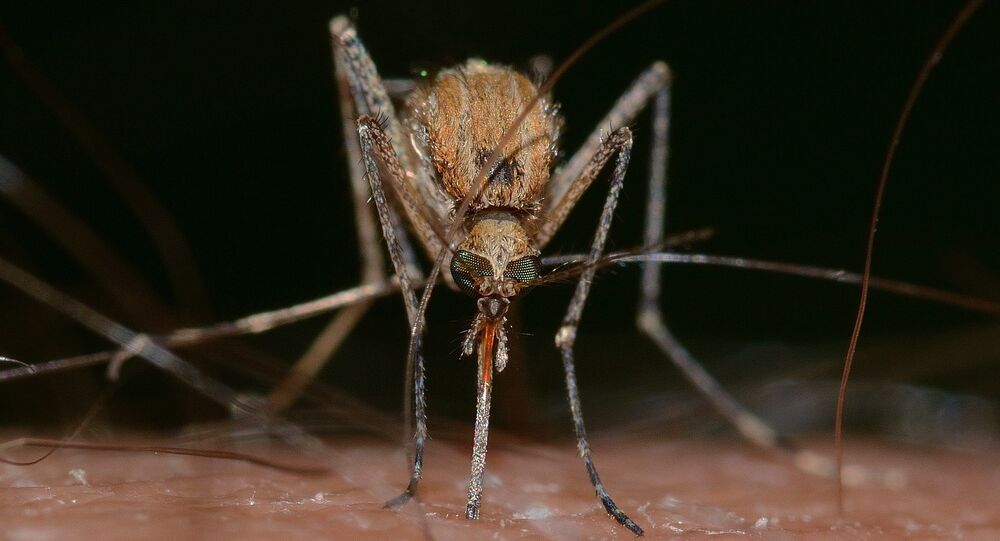 An 11th case of dengue fever, a mosquito-borne viral illness, has been confirmed in the Florida Keys, officials of the state’s Department of Health announced this week.

According to health officials, all 11 cases have been found in Key Largo in the upper Florida Keys. Eight cases were confirmed in the last week of June.

Officials are “currently conducting epidemiological studies to determine the origin and extent of these infections,” said Florida Keys spokesperson Alison Kerr, according to the Associated Press. Health department officials believe that all the cases were locally acquired.

One case has also been confirmed in Miami-Dade County.

The Florida Keys Mosquito Control District has confirmed that helicopters and trucks are being used to target adult mosquitoes and larvae, while district workers are conducting door-to-door inspections at homes and businesses in Key Largo to check for mosquitoes.

In addition, officials have asked residents to stop the spread of the disease by preventing the formation of potential mosquito breeding grounds through methods like cleaning gutters and frequently removing any standing water in empty pots, buckets, trash cans and pet bowls. Boat owners should also prevent standing water from lingering on tarps, officials said.

According to the US Centers for Disease Control and Prevention, dengue can cause severe, flu-like symptoms and in some cases breathing issues, hemorrhaging and organ failure. The flu-like symptoms typically show up about 14 days after being bitten by an infected mosquito.

The disease is usually contracted from the Aedes aegypti mosquito, which also spreads other diseases, including Zika.

According to the World Health Organization, there are between 100 million and 400 million dengue infections globally each year, and the disease has caused thousands of deaths.

According to the Florida Department of Health, there is currently no cure for dengue fever. However, “quick recognition and management of symptoms and complications is effective at preventing deaths.”

“There is currently no vaccine for dengue and the research has been challenging due to variation in the four viral types, but multiple vaccine candidates are currently in development,” the Florida Department of Health adds on its website.