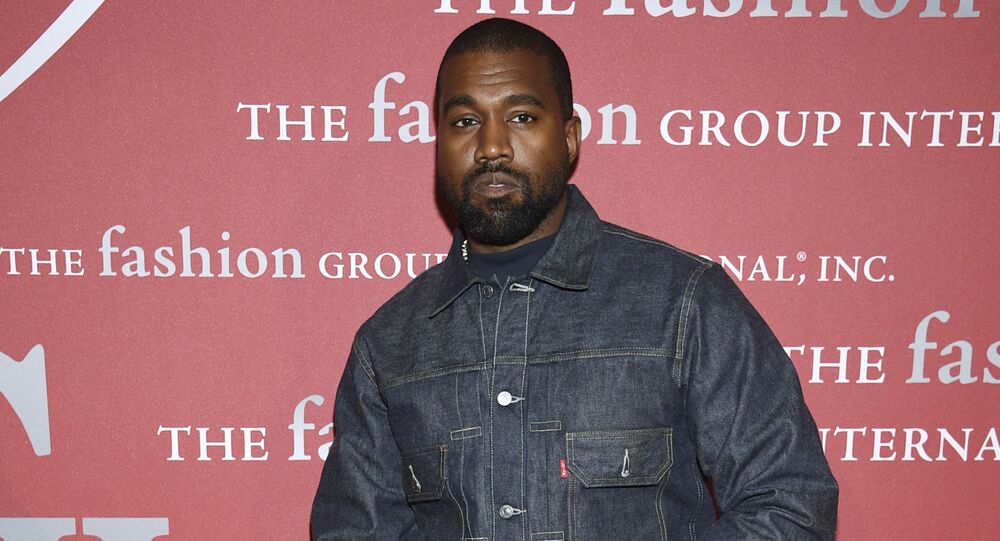 Billionaire rapper Kanye West shocked many this weekend when he announced his presidential bid, which he confirmed was no joke during his Wednesday interview to Forbes. It was also revealed by the US Treasury this week that the artist’s designer brand received a multi-million loan from the Trump administration as a part of corona-relief efforts.

Sharon Osbourne, a TV personality and wife of heavy metal icon Ozzy Osbourne, fired some shots at American rapper and presidential candidate Kanye West for receiving a forgivable multi-million dollar loan from the US government during her show The Talk on CBS.

The Paycheck Protection Program (PPP) is a part of the Trump administration’s CARES Act, which was set up to provide economic relief to small businesses and nonprofit organisations during the coronavirus pandemic in order to prevent massive layoffs. According to US Treasury-Small Business Administration figures published Monday, Kanye West’s brand Yeezy was approved for a loan ranging between $2 million and $5 million, which reportedly enabled the company to save 106 jobs.

Osbourne, however, believes that it was “embarrassing” for West, who was named a billionaire by Forbes magazine in April, to ask the government for such a financial infusion when he allegedly had “that sort of cash” himself.

“I thought it was like mama and papa type companies that really don't have that much profit in the bank, so you know they need help to keep people's jobs and everybody going,” Osbourne said during the show.

“You have it, you have more than enough to keep 100 people going, so why ask the government, take from the government?”, the 67-year-old TV star said, continuing her attack.

Osbourne, who is a former X Factor judge, argued that the billionaire producer should return the money back to the government.

“I just don't get that. When you are so wealthy, your family, everybody in your family is so wealthy, why are you doing this? I think he should give the money back”, she said.

The news about financial infusion towards West’s brand comes just shortly after Kim Kardashian’s husband announced in a Fourth of July tweet that he would be running for the president of the United States.

© AP Photo / Evan Agostini
What Kanye West's America Would Look Like, in Memes and Jokes
The rapper, who had long been an outspoken supporter of incumbent President Trump, later confirmed his bid when speaking to Forbes magazine, saying that he would land the job if it “was God’s appointment”. West also said during the interview that his earlier confidence in the current president has faded and he would run under the banner of the Birthday Party. Because “when we win, it’s everybody’s birthday”, the rapper said.

West repeatedly traded barbs with Forbes in the past, according to the magazine, accusing it of “purposely snubbing” him and failing to properly assess his financial records. In April, the magazine estimated the rapper’s net worth to be $1.3bn and not $3.3bn as he claimed himself.