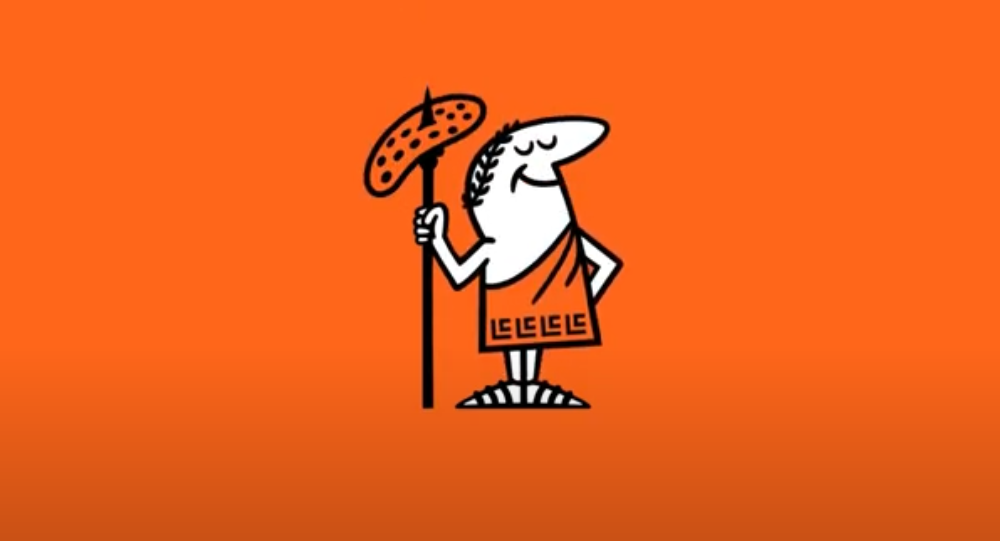 The corporate office of US pizza chain Little Caesars has issued a statement saying it has “zero tolerance for racism and discrimination in any form” and fired the employees responsible for serving customers pizza with pepperoni arranged in the shape of a reversed swastika.

Ohio resident Misty Laska took to social media on Sunday to express her displeasure with the “saddening and disturbing” actions of employees at a Brook Park, Ohio, Little Caesars who chose to form a reversed swastika out of pepperonis on a pizza.

So my husband stopped at #LittleCaesars for a quick bite, husband brings this home! I’m truly disappointed. This is truly saddening and disturbing and not funny at all! These aren’t funny jokes and shouldn’t be made period and on company time?! 🤯🤯🤯🤯✊🏻✊🏿✊🏾✊🏽 pic.twitter.com/zQaXecN2se

"I walked in, I said, 'What do you guys have left?' And they said, pepperoni and cheese. I said, give me the pepperoni," said Jason Laska, Misty’s husband, as reported by CNN.

However, they did not check the pizza until they arrived at home.

"I look at it like with my head back and I'm like, 'Oh my God,'" Misty recounted.

"These are the kinds of things that are continuing to fuel the hate and the confusion that exists in the country and in the world," Jason asserted.

He went on to say that the corporate office of Little Caesars, as well as the franchise owner, called to apologize.

“We have zero tolerance for racism and discrimination in any form, and these franchise store employees were immediately terminated. We’re deeply disappointed that this happened, as this conduct is completely against our values,” Little Caesar Enterprises said in a statement obtained by Fox 23 News.

"What repercussions are they getting from that? Just termination when they can just go right down the street and find another job," Misty said, CNN reported.

Despite the company’s denouncement of the racism and discrimination, some netizens pointed out that the symbol on the pizza was actually a reversed version of the Nazi swastika, which has been used in Buddhism to signify the Buddha’s footprints and heart.

It's a swastika, drawn backwards by racist dimwits who don't know the difference.

Nevertheless, the two employees involved in the incident have been terminated from the Brook Park pizza franchise.