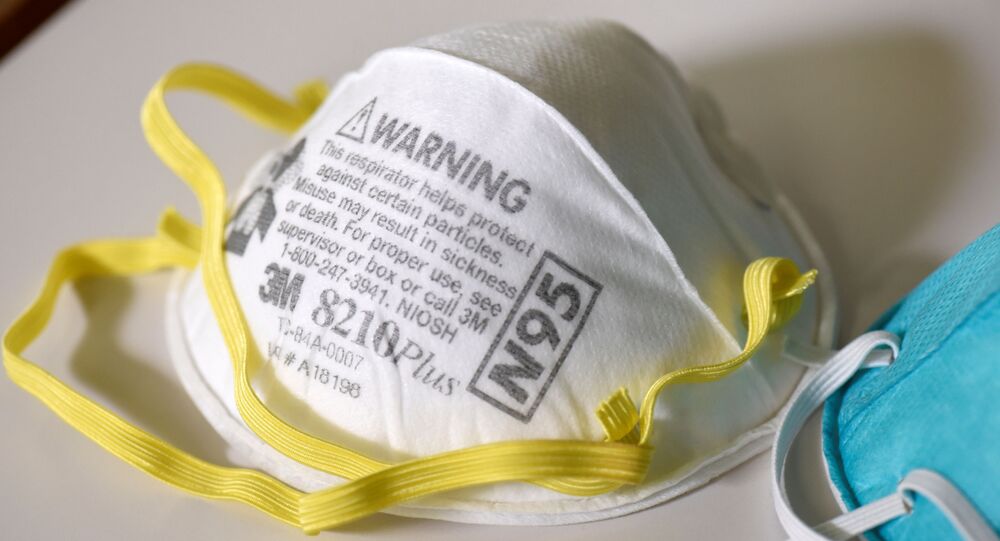 People living in or visiting Jacksonville, Florida, will be required to wear masks indoors and in public places starting Monday in an effort to curb the spread of COVID-19, the city’s official Twitter account revealed.

Are Poor Conditions in Glasgow’s COVID-19 Hotels for Asylum Seekers to Blame for Knife Attack?