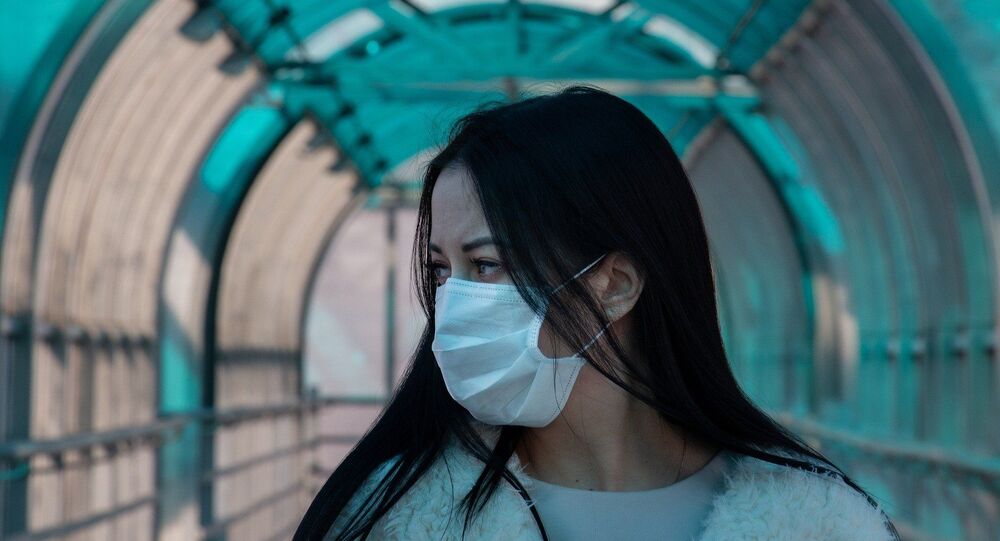 The first cases of the novel coronavirus were reported in December in Wuhan, China. Following the disease sweeping the world, people of Asian appearance have been subjected to attacks and verbal abuse. This has been fuelled by rumours that the virus was accidentally released from a Chinese laboratory, a claim promoted by US President Donald Trump.

Half of ethnic Chinese people in Canada have been harassed and threatened over the coronavirus outbreak, says a new poll. 506 respondents took part in the survey conducted by the non-profit Angus Reid Institute and the University of Alberta. The poll showed that 43 percent of respondents had been threatened or intimidated in some way, while half of those polled said they had been insulted as a "direct result" of the pandemic.

"Data is indicating that 29 percent of those surveyed have experienced at least some kind of physical altercation during the COVID-19 crisis", said Dr Kimberly Knowles, a University of Alberta researcher who worked on the survey. 60 percent of respondents said that the abuse was so bad that they had to reorganise their daily routine to avoid it.

The poll also included personal accounts from several people who had been harassed. One woman in her 60s said that a Caucasian man in Vancouver told her and her daughter: "Every day I pray that you people die".

Non-profit organisation Anti-Hate Network said that there was a sevenfold increase in hate crimes against Asian people between March (when the country recorded its first cases) and May, compared to the same period last year.

Amy Go, president of the Chinese Canadian National Council for Social Justice, said the results of the survey are not surprising at all and that racial discrimination against Asians in Canada is an old issue.

"We’ve been asking the government again and again to at least officially recognize that there’s systemic, targeted anti-Asian racism in Canada. This needs to be incorporated into the national anti-racism strategy", she said.

Canada is not the only country where Asians have been harassed over the coronavirus pandemic. Similar incidents have been reported in Europe and the United States, which has the highest number of coronavirus cases and the largest death toll. The animosity is driven by rumours that the virus, which was first reported in the Chinese city of Wuhan, is man-made and was accidentally released from a lab, a claim that has been vehemently denied by the Chinese government. The theory has been pushed by high-ranking US officials, including Secretary of State Mike Pompeo and President Donald Trump, who recently called the disease "kung flu". The World Health Organisation has said there is no evidence that SARS-CoV-2 was created in a laboratory.