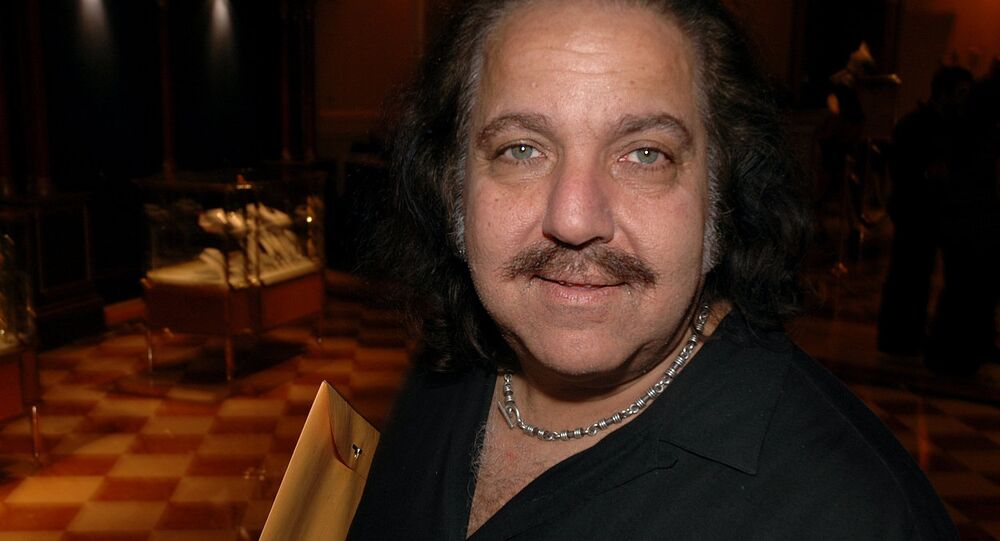 Adult film star Ron Jeremy, whose legal name is Ronald Jeremy Hyatt, has been charged with raping three women and sexually assaulting a fourth in separate cases dating back to 2014, prosecutors revealed Thursday.

If convicted on those charges, Jeremy would spend up to 90 years behind bars. He was scheduled to make his initial court appearance in Los Angeles on Tuesday afternoon. Prosecutors are expected to recommend a $6.6 million bail, Yahoo News reported.

Jeremy, who has starred in hundreds of pornographic films over the last several decades, has been accused of sexual assault by over a dozen women, and allegations recently resurfaced during the height of the Me Too movement. Sexual assault accusations against Jeremy have come from adult film stars such as Danica Dane, Jennifer Steele and Jay Taylor.

However, in a 2017 statement to Rolling Stone magazine, Jeremy denied the allegations once more, calling them “pure lies or buyer’s remorse.”

Ginger Banks, who is also an adult film star and an advocate for sex workers, told the Los Angeles Times that Jeremy’s behavior is old news among women in the industry.

“It’s just like Harvey Weinstein. Because he’s this legend, he’s Ron Jeremy, people will excuse his behavior,” she said, referring to the former American film producer and convicted sex offender.

COVID-19: ‘There's a Good Chance That Child Sexual Abuse at Home Will Go Down’, Academic Says