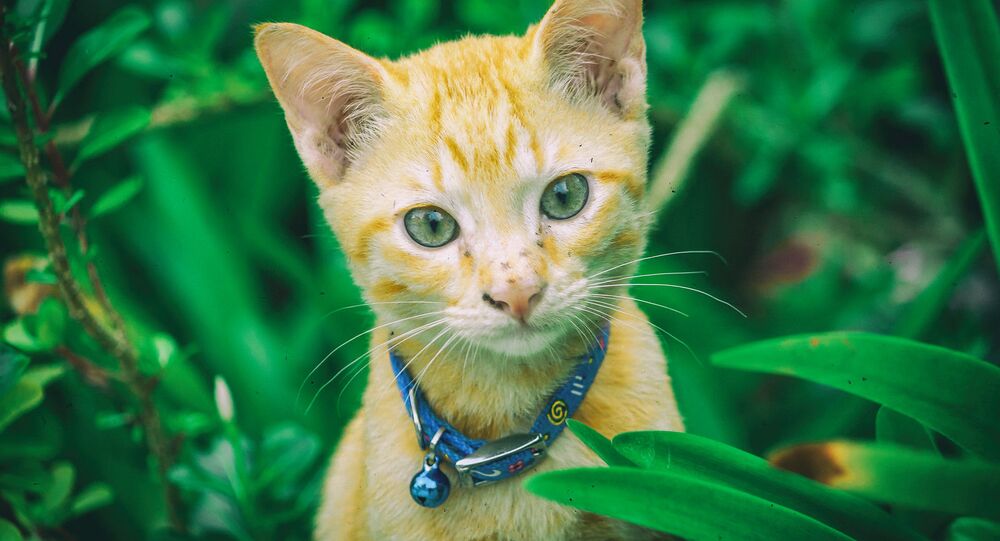 A new study conducted by researchers with Colorado State University has found that men are less likely to land a date if they upload a picture of themselves posing with their cat to an online dating profile.

The study, which involved a total of 708 heterosexual women between the ages of 18 and 24, saw participants being shown two sets of pictures of two different men. One set of the images showed the men by themselves, and the second pair depicted the individuals holding a cat.

Through an online survey, the women were asked to rate the photos based on a variety of perceived characteristics, such as if the pictured individual displayed a strong personality, had leadership abilities, appeared sympathetic, had an active imagination, seemed trustworthy or was sensitive to others’ needs, among other traits.

Additional questions also included whether study participants were in a relationship, if they considered themselves a cat or dog person, if they would be interested in either a short- or long-term relationship with the pictured individual and, of course, the likelihood of them swiping right on a dating app based on either of the photos.

An analysis of the results revealed that the women who viewed the photos noted that they were more likely to swipe yes on the picture showing the lone man as opposed to the image including the feline companion.

When the women were shown the cat-free image, 38% of the participants said they were likely or very likely to casually date the photographed man, whereas 37% said that they would consider a serious relationship with him.

Only 9% of the participants said they were not interested at all in getting involved with the individual; however, when the images were changed and showed the man with a cat, that figure spiked to 14%. The percentages of women interested in a casual or serious relationship both dropped to 33% as well.

“Men holding cats were viewed as less masculine; more neurotic, agreeable, and open; and less dateable,” the study authors noted in their summary findings, explaining that the lone male figures appeared more masculine, which was deemed a preferable trait by study participants.

However, the single life is not set in stone for men who decide to use a photo of themselves with a cat on their dating profile. The study did determine that women who identified as cat people were more willing to swipe yes on such men.

According to the study authors, the findings are possibly the result of cultural stereotypes surrounding cat and dog owners.

“It is important to note that these findings were influenced by whether the female viewer self-identified as a ‘dog’ or ‘cat’ person, suggesting that American culture has distinguished ‘cat men’ as less masculine, perhaps creating a cultural preference for ‘dog men’ among most heterosexual women in the studied age group,” authors wrote.

Officials also concluded that their findings ultimately disputed their hypothesis, which suggested that men posing with a cat would be “considered more attractive and desirable for short-term casual dating than when posing alone.”

Unlike cats, the same results were not found for pictures including man’s best friend.

A study conducted earlier this year found that people were much more likely to swipe right on dating profiles that featured a photo with a dog - more so because an interested individual wanted to meet the pooch rather than the person. Yikes!

Review of 172 Studies Has 'Immediate and Important Implications' For COVID-19 Policy, Professor Says