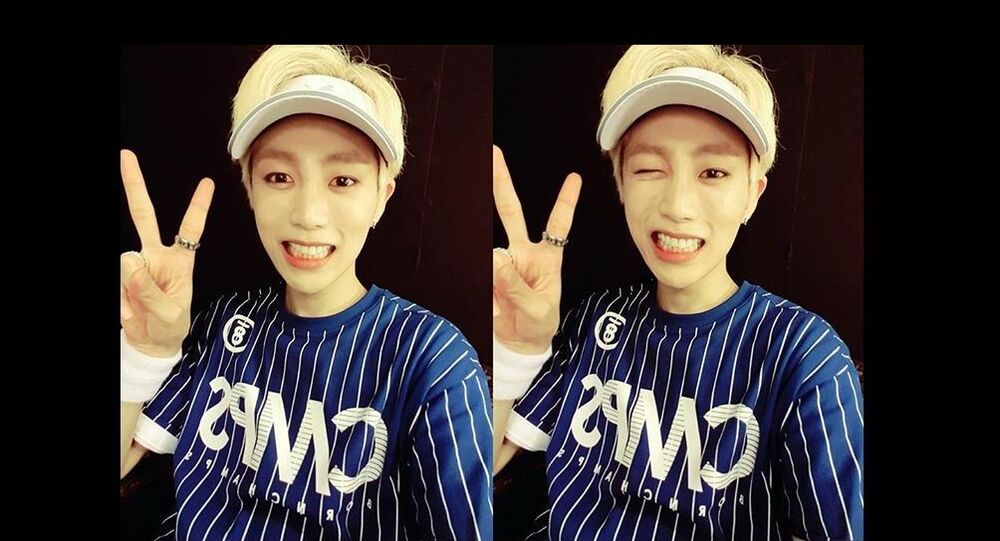 28-year-old South Korean pop star Kim Jeong-hwan, better known as Yohan, was confirmed dead on Tuesday, while the reason for his passing has not been yet explained.

The South Korean boy band TST was formed by JSL Company in 2017 and since then accumulated hundreds of thousands of views online and a mass fan base all over the world.

Yohan’s fans rushed to social media to voice their grief at the passing of their favourite vocalist.

He passed away so young. Although I don't know Yohan like you may, the news still hurts bad. My condolences to his family, friends, fellow members, the fandom, the people who loved him, and all who are mourning. Rest in peace. 🕊 #Yohan #TST pic.twitter.com/ju7S1EiWBJ

TST’s (Top Secret’s) Yohan has passed away at 28.
The news broke on the morning of June 16, although the cause of death has not been revealed.
My deepest condolences go out to Yohan’s family, friends, and fans.#RIPYOHAN #TST @FS7_official pic.twitter.com/jRuACGNVZE

Honestly I don't know what to say.. I'm still in shock. My heart is aching so much. He was such a wonderful artist and person and I'm gonna miss him so much. I love you forever Yohan. R.I.P 🌹🕊 #Yohan #TST pic.twitter.com/A4C2ujfK58

Yohan has been recently active on social media, with his last Instagram post appearing on 31 May, showing the singer in different locations and captioned with "I want to travel."

The band's agency issued a statement, in which it expressed sadness over the news and called on the media to "refrain from spreading rumours and speculation on Yohan’s cause of death."

Yohan gained popularity globally, alongside his bandmates Ain, K, Wooyoung, Junghoon and Yonghyun, as well as Kyeongha with hits She, Mind Control, Love Story, Paradise and Wake Up.