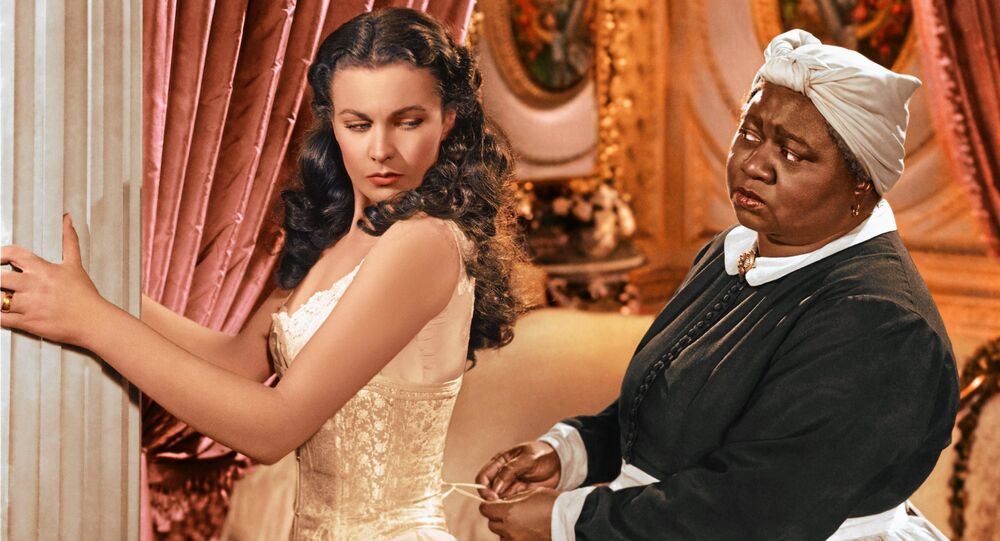 The move follows decisions by other companies that reassessed their offerings amid massive protests in North America and Europe against racial discrimination and police brutality. They were sparked by the death of George Floyd, an African American man, who died at the hands of a white police officer.

HBO announced it has decided to remove Gone With the Wind from its streaming platform HBO Max following calls from the public. The company said the 1939 film adaption of the novel by Margaret Mitchell "depicted ethnic and racial prejudices" that were "wrong then and are wrong today" and noted that it wouldn't be right to keep the movie on its streaming service without explaining and denouncing the racist depictions shown in it.

At the same time, HBO noted that the film would return to HBO Max "as it was originally created" with a discussion of its historical context. "To do otherwise would be the same as claiming these prejudices never existed", the company said in a statement.

Widely regarded as one of the greatest films of all time, Gone With the Wind has been repeatedly attacked for its depiction of slavery. The action is set against the backdrop of the US Civil War and Reconstruction Era, a paramount chapter in the history of the country’s civil rights. The movie features characters of slaves, who remain loyal to their owners even after slavery was abolished.

Hattie McDaniel, who portrayed domestic servant Mammy, became the first African American actress to receive an Oscar nomination and win the award. The movie itself received 13 nominations and won 10 awards. It also remains the highest-grossing movie of all time when its earnings are adjusted for inflation.

HBO’s decision comes amid protests against racial discrimination worldwide and follows decisions by other companies that reassessed their offerings. Netflix, BBC iPlayer, and BritBox recently removed the series Little Britain, a sketch show, where in some scenes comedians Matt Lucas and David Walliams portrayed characters from different ethnic backgrounds.