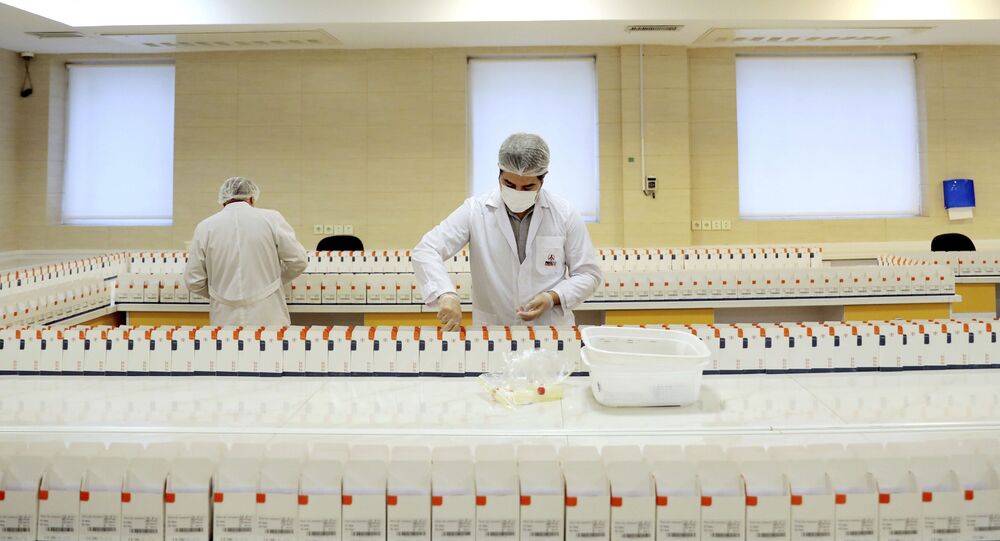 Governments, WHO Based Covid-19 Policies on Dud Data Provided by Dubious Company

Chicago-based Surgisphere has not yet publicly released data underlying its studies, but its CEO has told Science Magazine he’s "arranging a nondisclosure agreement that will provide the authors of the NEJM paper with the data access requested by NEJM”.

It appears a major study published 22nd May in renowned international medical journal The Lancet, which ruled antimalarial drugs touted by Donald Trump as possible COVID-19 treatments could be lethal, was based on data supplied by an obscure analytics company, Surgisphere, which counts a sci-fi writer and exotic model among its staff.

Within days of publication, large randomized trials of the drugs, intended to prove or disprove the study’s analysis, were halted, and the World Health Organization and several national governments changed Covid-19 policies and treatments accordingly.

However, Surgisphere, which also provided patient data for two other high-profile coronavirus papers, has come under intense online scrutiny from researchers, who’ve pointed out many obvious shortcomings in the Lancet paper. The journal has now issued an Expression of Concern saying “important scientific questions have been raised about data” and noting “an independent audit of the provenance and validity of the data has been commissioned by the authors not affiliated with Surgisphere and is ongoing, with results expected very shortly.”

​Hours earlier, The New England Journal of Medicine likewise issued a EOC about a separate study using Surgisphere data, published 1st May, which reported taking certain blood pressure drugs including angiotensin-converting enzyme (ACE) inhibitors didn’t appear to increase the risk of death among COVID-19 patients as some researchers had suggested.

“Recently, substantive concerns have been raised about the quality of the information in that database. We have asked the authors to provide evidence that the data are reliable,” NEJM said.

Serious damage to scientific research may already have been done - Nicholas White, a malaria researcher, told Science Magazine “the whole world thinks now these drugs are poisonous”, and people will be reticent to sign up for clinical trials as a result.

The Guardian has also noted a number of troubling aspects of Surgisphere which raise questions about how the company was ever allowed to conduct or publish scientific studies. For instance, there’s little suggestion many of Surgisphere’s employees have little or no data or scientific background, with an employee listed as a science editor a science fiction author and fantasy artist in his spare time, while another employee listed as a marketing executive is an “adult model” and events hostess. Moreover, despite claiming to run one of the largest and fastest hospital databases in the world, Surgisphere has almost no online presence, and until Monday, its website’s “get in touch” link redirected to a WordPress template for a cryptocurrency website, raising obvious questions about how hospitals can contact the company to join its database.

​CEO Desai has also been named in three separate medical malpractice suits, unrelated to the Surgisphere database, and in 2008 launched a crowdfunding campaign on the website indiegogo promoting a wearable “next generation human augmentation device that can help you achieve what you never thought was possible”. The device never materialised, and his Wikipedia page has now been deleted.