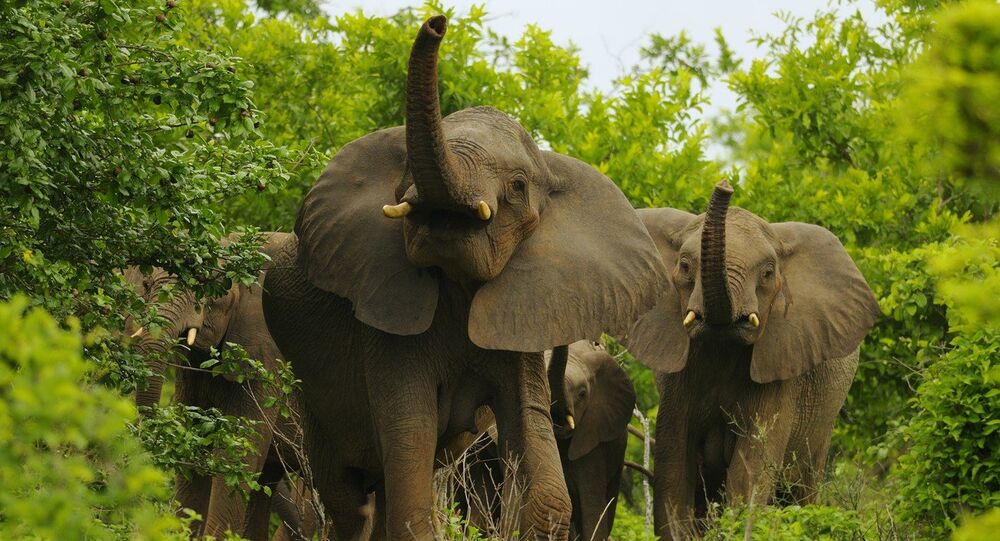 More Elephants Found Dead in Botswana as Anthrax, Poison Ruled Out as Causes

Wildlife authorities in Botswana have reported at least 110 mysterious elephant deaths in the northwest part of the country - a jump from the 56 carcasses discovered as of an earlier announcement in May. However, anthrax and poisoning were recently ruled out as causes behind the animals’ deaths.

“I would say 90% of the new cases we have found are old carcasses we previously did not locate,” Dimakatso Ntshebe, a regional wildlife director, said in a recent interview with Bloomberg. “However, a few are indeed new deaths. All recovered carcasses do not show signs of poaching.”

Carcass samples are also being sent to a laboratory in Zimbabwe to determine the cause of the deaths. However, the COVID-19 pandemic could cause delays in receiving testing results.

"We are still experiencing elephants dying in the Okavango Panhandle," the wildlife official said, also noting that tusks have been removed from the dead elephants.

The majority of the world’s African elephants live in Southern Africa, where Botswana is located.

Play With Me! Baby Elephant is Looking for Friends