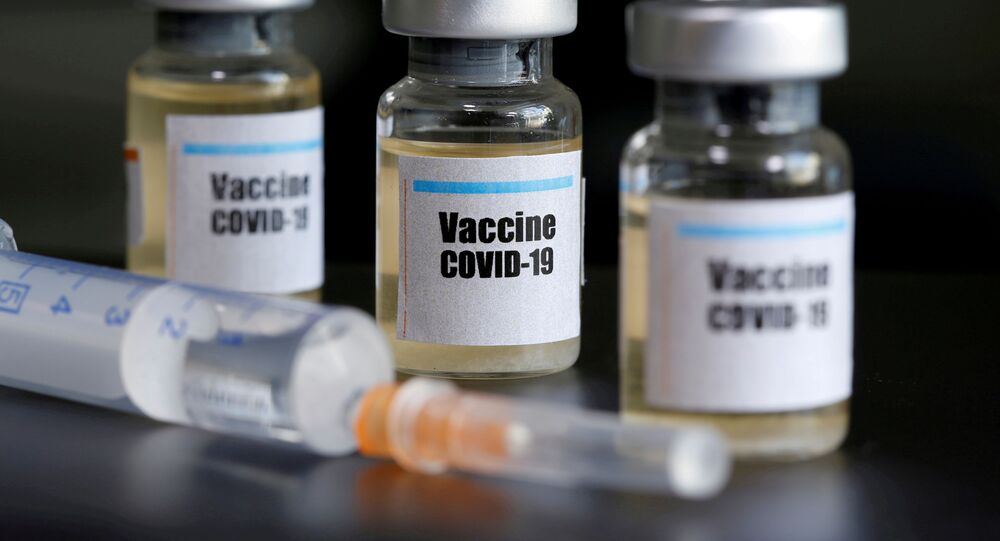 As scientists around the world race to develop a vaccine for the COVID-19 novel coronavirus, a new survey has found that less than half of American respondents would be willing to have such a vaccine administered to them.

The Associated Press reported Wednesday that a “surprisingly low” number of Americans would be willing to receive a COVID-19 vaccine, according to a poll conducted by the AP-NORC Center for Public Affairs Research.

According to the findings, 49% of all American adults surveyed said they plan to get vaccinated for the novel coronavirus once a vaccine becomes available. Of the remaining respondents, 31% claimed they were unsure of their future vaccine plans, and 20% told researchers that they do not plan to get vaccinated.

Recently Dr. Anthony Fauci, director of the National Institute of Allergy and Infectious Diseases and a scientist on the White House Coronavirus Task Force, said that there is a “good chance” that a vaccine for the novel coronavirus could be “deployable by the end of the year, by November-December.”

US President Donald Trump has also stated that a vaccine against COVID-19 could be ready for the American people by the end of 2020, and subsequent distribution of the vaccine could happen by January 2021. AP noted that the US president has set a goal of a 300 million-dose stockpile by the new year.

“The unexpected looms large, and that’s why I think for any of these vaccines, we’re going to need a large safety database to provide the reassurance.”

Researchers found that 7 in 10 Americans opposed to receiving the vaccine voiced concerns about safety.

“I am not an anti-vaxxer,” Melanie Dries, a 56-year-old resident of Colorado Springs, Colorado, told AP. However, “to get a COVID-19 vaccine within a year or two ... causes me to fear that it won’t be widely tested as to side effects.”

In addition to his comments on vaccine availability, the US president has argued that COVID-19 will not have a strong second wave and could even be “eradicated” without a vaccine.

Dr. Francis Collins, director of the National Institutes of Health (NIH), emphasized to AP that the agency is not cutting corners or sacrificing rigor in its efforts to achieve efficiencies. The NIH plans to test the leading vaccines in “tens of thousands of people,” according to the outlet.

Despite US officials’ confidence in the development of a vaccine by the year’s end, experts from the World Health Organization (WHO) have warned that the global impact of the novel coronavirus may extend to 2025.

Earlier this month Soumya Swaminathan, the WHO’s chief scientist, told the Financial Times’ Global Boardroom webinar that she guesstimates a “four to five-year timeframe” would be realistic for controlling the virus.