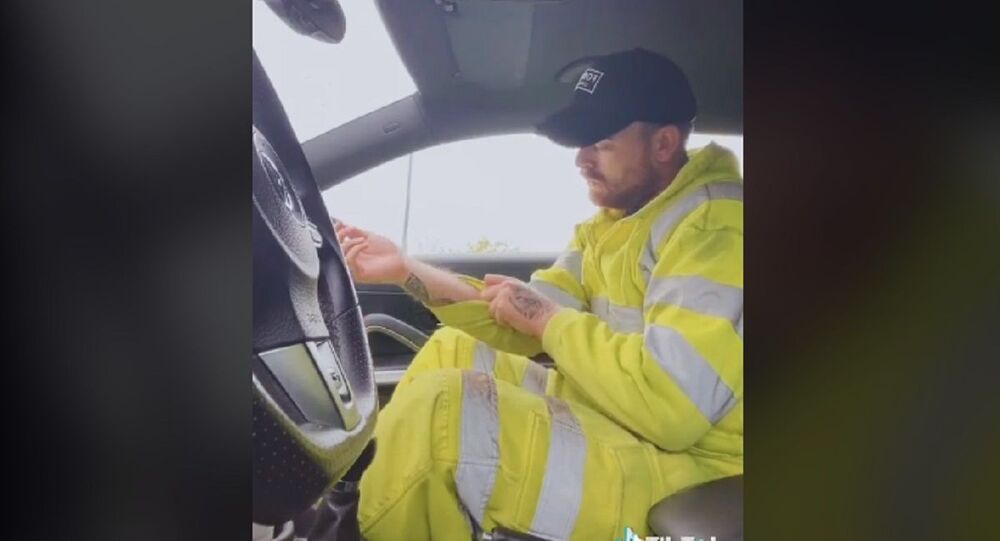 The author of the video reportedly argued that some Jewish people have actually found a "funny side" to his creation.