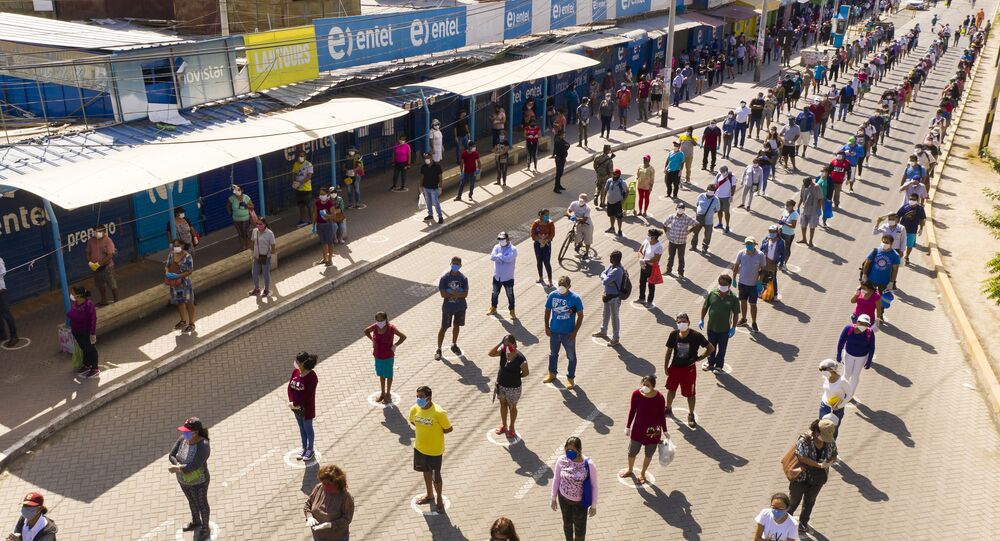 Top medical experts have expressed concern that a second wave of COVID-19 may be in the forecast for this fall and may potentially be exacerbated by other communicable disease outbreaks.

In an interview with the Telegraph published on Monday, Dr. Hans Kluge, the World Health Organization’s (WHO) regional director for Europe, warned especially hard hit countries like the UK, Italy and Spain against too hastily removing lockdown measures that were imposed to curb the spread of the respiratory disease.

“We know from history that in pandemics, the countries that have not been hit early on can be hit in a second wave,” Kluge said in the interview. “What are we going to see in Africa and Eastern Europe?”

Although Italy has confirmed more than 225,000 cases of the virus and suffered more than 32,000 deaths as a result, lockdown measures began to be lifted Monday. Gyms, swimming pools and sport centers are expected to reopen next week, and on June 3, European tourists will be allowed to visit the country.

“People think lockdown is finished. Nothing has changed. The full disease control package has to be in place,” Kluge noted, adding that now is the “time for preparation, not celebration.”

"Some countries are saying, 'We're not like Italy' and then, two weeks later, boom - they can unfortunately get hit by a second wave, so we have to be very, very careful," Kluge told the Telegraph.

Kluge also expressed concern that a second coronavirus wave could coincide with outbreaks of other communicable diseases like the seasonal flu.

“I’m very concerned about a double wave – in the fall, we could have a second wave of COVID and another one of seasonal flu or measles,” Kluge said, also expressing concern that other parts of the globe, like Eastern Europe, could become epicenters of the respiratory illness. Cases of the virus have been increasing in countries like Russia, Belarus and Kazakhstan.

Other health experts have expressed similar concerns. For instance, Dr. Chris Whitty, the UK government’s chief medical officer, said in late April that social distancing in the UK may be in place for “really quite a long period of time,” despite the fact that the current outbreak in the country has already peaked.

“We have to be very realistic. If people are hoping it’s suddenly going to move from where we are in lockdown to where suddenly into everything is gone, that is a wholly unrealistic expectation,” he said at the time, the Guardian reported. “We are going to have to do a lot of things for really quite a long period of time; the question is what is the best package, and this is what we’re trying to work out.”

California to Resume Professional Sports in June Without Fans - Governor

Celtic Crowned Champions – 9 In A Row Yet Again!