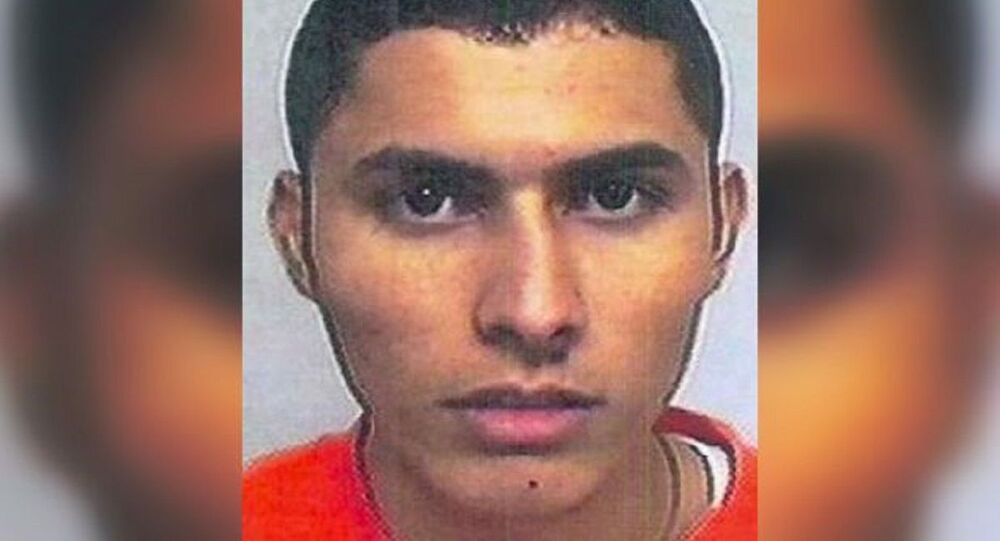 The hitman’s probation officer discovered that he was gone when he came to routinely visit the convicted drug trafficker after he had been released following a six-year prison stint.

El Chapo's top hitman Jose Rodrigo Arechiga Gamboa, known by the nickname Chino Anthrax (Chinese anthrax), has been gunned down just weeks after his release from a US prison, with photos of his and two other bodies leaked online, The Yucatan Times reported.

The edition detailed that the corpses, wrapped up in blankets, were spotted in a BMW parked on a distant dirt road in Mexico’s Sinaloa - the place his boss El Chapo’s infamous same-name cartel originated from.

Weeks earlier, on 3 March, Chino Anthrax was released on parole from the Metropolitan Correctional Centre in San Diego after serving six years on drug trafficking charges.

However, last week he was found missing by his probation officer, who came to visit him in a southern California house where he was supposed to stay.

Chino Anthrax was initially detained seven years ago on his way from Mexico to Amsterdam, while Joaquín "El Chapo" Guzmán was still on the loose. He subsequently admitted to facilitating violent activities for El Chapo’s notorious cartel, and purportedly led a group of hitmen, who called themselves "The Anthrax".