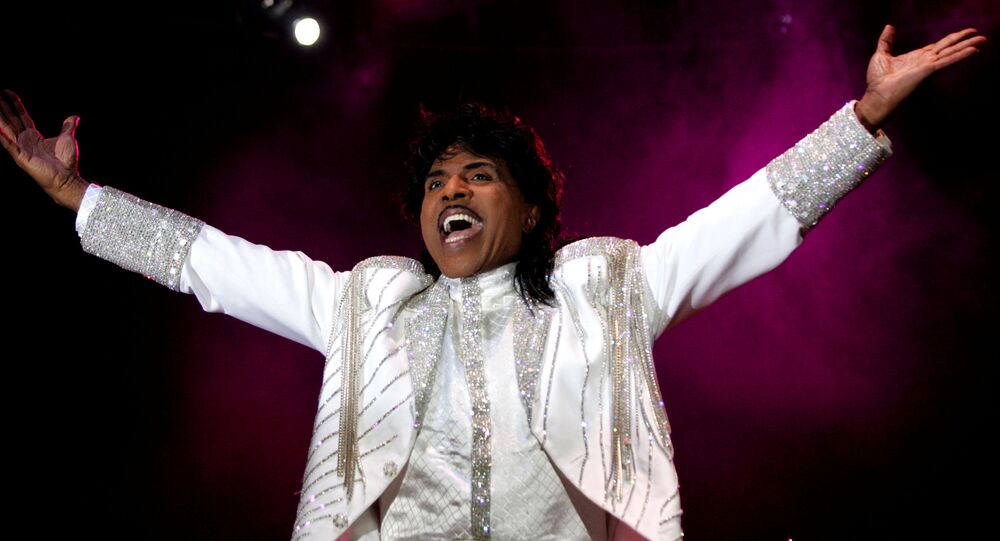 Singer, songwriter, and musician Little Richard, famous for his lively manner and unique style of singing, wrote a series of hit songs in the 1950s, from "Tutti Frutti" and "Long Tall Sally" to "Good Golly Miss Molly".

Richard Wayne Penniman, better known as Little Richard, died on 9 May at the age of 87, the musician’s son, Danny Penniman, told Rolling Stone. The cause of death of the famous artist and songwriter remains unknown.

Little Richard was an influential figure in popular music and culture for seven decades since the 1950s, when his charismatic theatrical presentation and dynamic music, characterised by energetic piano playing, pounding backbeat, and raspy shouted vocals, laid the foundation for rock and roll music genre.

Social media users have shared their favourite points of the singer's performances as well as remembered his lively and unique style.

"I'm a singer. I can sing anything. And that's the reason I'm the king."

Little Richard was the firecracker who set it all off. Right there at rock'n'roll's Big Bang, this ungovernable force transcending race, gender and sexuality. Literally a screaming queen. I met him once and it was like touching the hand of God. We owe him everything. RIP (it up). pic.twitter.com/C0IEjKoJZp

Lil Richard's most famous 1955 song "Tutti Frutti" became popular all over the world and turned into a sort of "opening salvo" of rock and roll's entry into American life.