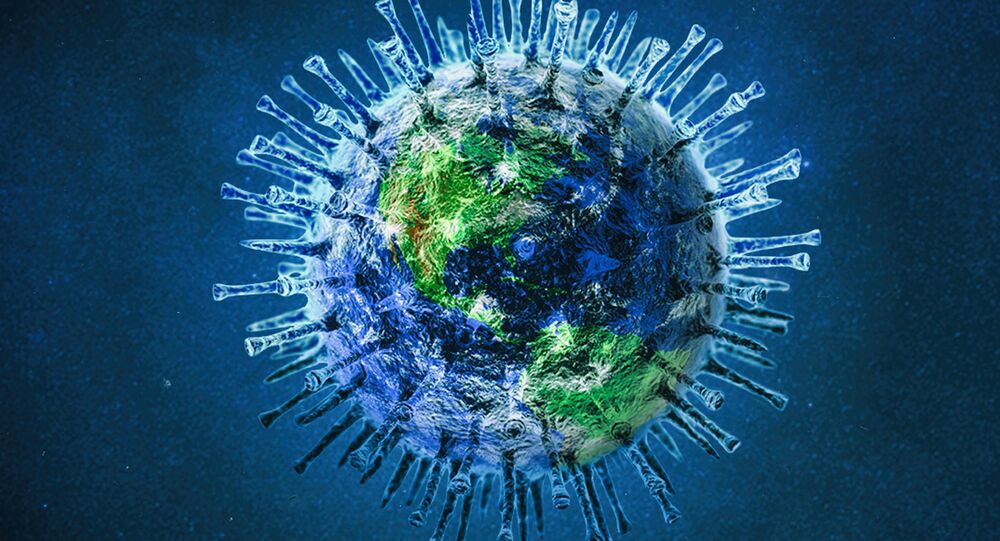 A new study published by scientists at University College London’s Genetics Institute suggests that COVID-19 may have emerged as early as October 2019.

The study, which was published on May 5 in the journal Infection, Genetics and Evolution, was based on a study of samples from more than 7,500 people infected with the novel coronavirus. The researchers found almost 200 recurrent genetic mutations of the virus, which sheds light on how it is adapting inside the human body as it spreads.

“Phylogenetic estimates support that the COVID-2 pandemic started sometime around October 6, 2019, to December 11, 2019, which corresponds to the time of the host jump into humans,” the report states.

The researchers also found 198 sites within the coronavirus’s genome that have experienced “recurrent, independent mutations,” the South China Morning Post reported. Eighty percent of such mutations caused changes at the protein level, illuminating how the virus is changing in its human hosts. By analyzing the virus mutations, the researchers were able to estimate the time at which it began infecting humans. Official government data obtained by the South China Morning Post reveals that the first confirmed infection in China was reported on November 17.

“All viruses naturally mutate. Mutations in themselves are not a bad thing, and there is nothing to suggest SARS-CoV-2 is mutating faster or slower than expected. So far, we cannot say whether SARS-CoV-2 is becoming more or less lethal and contagious,” study researcher Francois Balloux is quoted as saying by Reuters.

This is not the first study to predict that the virus may have been spreading earlier than official records suggest.

A study recently published by French scientists in the Internal Journal of Microbial Agents based that a 42-year-old French man was infected with COVID-19 as early as December 27, about a month before officials officially reported any cases of the illness in the country.

“Identifying the first infected patient is of great epidemiological interest as it changes dramatically our knowledge,” Yves Cohen, one of the French researchers, is quoted as saying, Time reported.

"COVID-19 is considered to be responsible for 86,334 cases and 12,210 deaths as of April 10, 2020 in France, but our findings suggest that these numbers could be underestimating the actual burden of COVID-19," the researchers added.

Trump: Coronavirus Crisis is Worse Than Pearl Harbor or 9/11