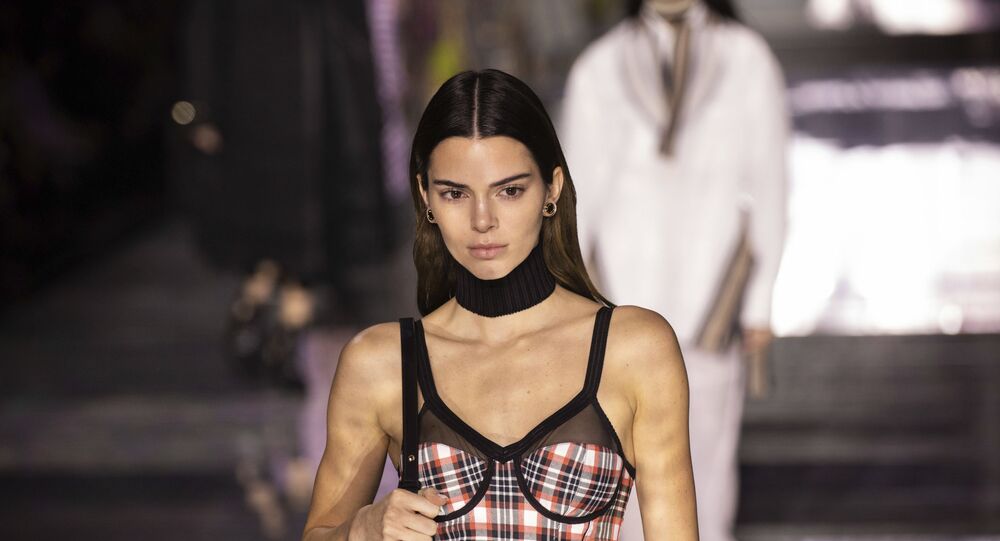 Model Kendall Jenner Faces $150,000 Lawsuit Over 9-Second Clip of Herself on Instagram – Report

The video in question was said to have been filmed during a visit by the celebrity to New York City back in September 2019. The case is similar to a wide range of social media post-based lawsuits.

Kendall Jenner, American supermodel and a star of the reality TV show "Keeping Up with the Kardashians", is facing a lawsuit for posting a 9-second video of herself on Instagram, according to The Blast.

According to federal court documents obtained by the celebrity news website, Angela Ma, a New York-based photographer, is suing the 24-year-old star for copyright infringement.

Ma said that she filmed the video while Jenner was visiting New York City. The photographer registered the video with the US Copyright Office.

The New Yorker is accusing Jenner of publishing the clip on Instagram on 13 September 2019 without receiving permission or even informing the copyright owner.

The plaintiff claimed that the value of the piece, which had been viewed almost 23 million times, decreased when the model published it for free to her 128 million Instagram followers.

Ma is currently seeking $150,000 in compensation for the damage caused by Jenner.

Jenner is not the first celebrity to be sued over Instagram posts. On 1 May, actress Rebel Wilson reached a $150,000 settlement in a lawsuit over an Instagram photo, according to The Blast.