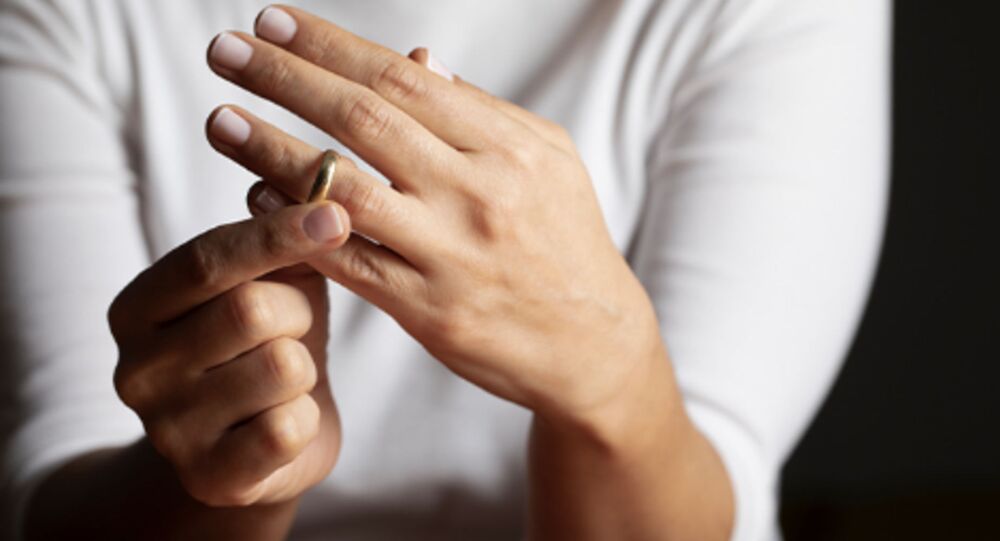 Divorces Skyrocket in Helsinki During COVID-19 Lockdown Amid Health Warnings

According to a Helsinki University study, divorce and separation have exacerbated the risk of committing suicide or dying from alcohol-related causes.

There was a 30 percent increase in divorce petitions filed in early April, when the entire Greater Helsinki area was cordoned off as part of a national lockdown in a bid to quench the spread of the coronavirus, according to data from the Helsinki District Court.

Altogether, the court has received 99 divorce petitions in the past two weeks, compared to 69 during the same time last year, national broadcaster Yle reported.

According to a recent study conducted by Helsinki University, the risk of committing suicide or dying due to alcohol-related causes increases when a marriage ends in divorce or in a separation. The risk is highest during the first years after the end of the relationship.

The study that tracked over 300,000 who were either married formally or in a common-law marriage found that divorce may be a higher psychological burden than separation.

“On average, marriage lasts better than cohabitation, so in the event of a divorce, it can be a heavier burden for mental health than a separation where the couple has not been married”, researcher Niina Metsä-Simola told Yle.

The risk of committing suicide increased three-fold among both divorced women and men compared to the couples who stayed together. Among men, the risk of suicide was particularly great in the first two years after separation. Among women, the risk decreased more slowly than among men. Conversely, men were more prone to alcohol-related deaths.

“Men are believed to react to mental stress by acting risky, and some may try to get through the divorce with the help of alcohol”, Metsä-Simola explained.

“In men, separation or divorce seems to be a risk factor for suicide even in cases where the person in question did not have any psychological problems before the separation. This should be taken into account in health care”, Metsä-Simola said.

Following the state of emergency, Finnish authorities and healthcare professionals have warned about substance abuse and aggravating social problems as side effects, because social distancing, self-isolation, and telecommuting all put society in general and families in particular under stress.

In the words of Helsinki Mayor Jan Vapaavuori, “Isolation, alcohol, and the national Finnish character are a problematic equation”.

Interestingly, though, the spike in divorce proceedings has only been manifest in Helsinki, with no major changes reported in other parts of the Uusimaa region, which was also sealed off together with the capital due to a higher incidence of COVID-19 cases.

In mid-March, the government announced a row of emergency measures aimed at containing the spread of the novel coronavirus, including a traffic stop and roadblocks on motorways connecting Uusimaa with the rest of Finland.

The restriction took effect in late March and was lifted on 15 April.

Finland has seen 4,129 confirmed coronavirus cases and 149 fatalities, the lowest among its neighbours. However, the Finnish Institute for Health and Welfare (THL) concluded, based on the antibody test, that the true number of people infected with the novel virus could be dozens of times higher than the number of confirmed cases of infection.