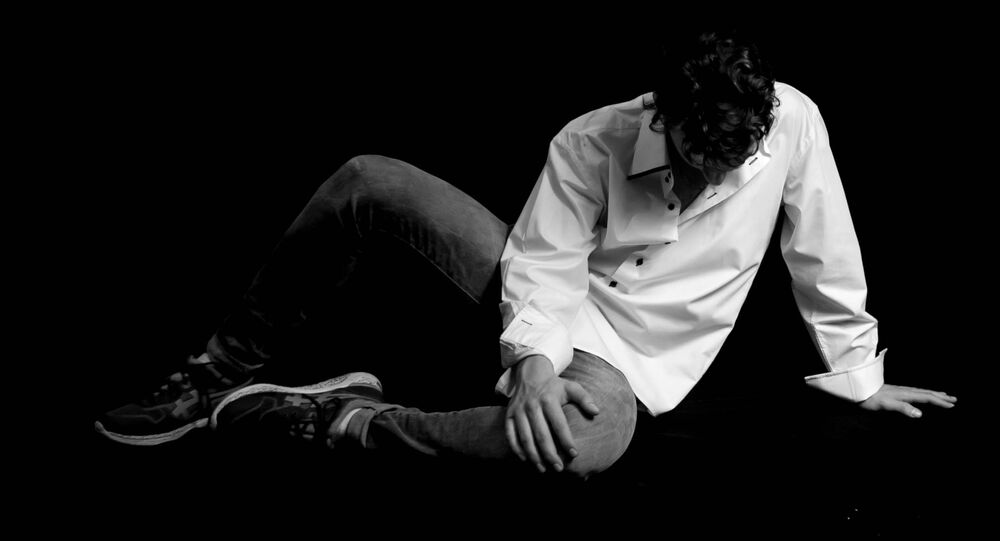 Do No Harm! Expert on Scientific Principles of Autism Assistance

According to experts, poor-quality methods for correcting autism spectrum disorders (ASD), are increasing. Using them can not only take away resources and impact the relatives of ASD patients, but they can also interfere with the provision of timely assistance.

Alexander Sorokin, a leading researcher at the Federal Resource Center for Accompanying Children with ASD of the Moscow State University of Psychology and Education (MSUPE), reflects on the principles of scientific work in this sensitive area.

Sputnik: According to scientists, what does the diagnosis of autism mean?

Alexander Sorokin: Autism spectrum disorders (ASD) are a wide group of developmental disorders. Most children and adults with ASD have changes in two “nuclear” areas: impaired social interaction and stereotyped repetitive forms of behaviour.
The range of possible autism manifestations is extremely wide. People with ASD include children and adults with both high intelligence and intellectual disabilities, those who actively use speech for communication, and those who don’t use speech at all.
The big problem for the scientific community is that the causes and mechanisms of ASD remain understudied. At the same time, the number of recorded cases is steadily increasing year by year.

Sputnik: How does the professional community solve this problem?

Alexander Sorokin: In the current context, it’s important not only to continue studying the biology of these disorders but also develop the principles of correct psychological and pedagogical assistance to ASD patients and their families. From a scientific point of view, the main thing here is introducing the principle of evidence.

The fact is that it’s very difficult to evaluate the real efficiency of a method that is already being proposed for use. Its effect may turn out to be temporary, or it may be that it simply cannot be reproduced in other conditions.

Sputnik: What is the most important thing for correct intervention?

Alexander Sorokin: Since ASD manifestations are quite diverse, there are also a huge number of various techniques that claim to be effective. The first thing that needs to be clearly established both when creating and choosing a methodology is a specific target group.

The developmental characteristics of autism patients can be very different, therefore, the strategy of psychological and pedagogical support should consider such parameters as intelligence level and speech skills, adaptive skills maturity, age, gender, as well as the native language and a number of other parameters.

All of these factors are critical to achieving a positive result since each of them has an impact on the overall picture of ASD manifestations.

Sputnik: What results can interventions target?

Alexander Sorokin: Various results, depending on the specific state of the person as well as on the requests of their environment. This can be both methods aimed at eliminating the “nuclear” manifestations (violations of social interaction and communication, stereotypical behaviour), as well as interventions that compensate for one of the non-specific ASD manifestations.

For example, there is a request for methods that reduce the impact of tutor support on the ASD patient’s academic performance or lower the level of child aggressiveness in a family where a child with ASD has siblings.

Sputnik: What is needed to control the quality of methods?

Alexander Sorokin: Today, there is no single guide to compiling such techniques, nor is there a universal way to monitor their effectiveness. Many professional and public organizations in the field of healthcare, psychology, education and social support have their own regulations in this matter, but they often only fragmentary consider the real specifics of ASD.

The recommendations created at our university to describe interventions and study their effectiveness can allow specialists involved in this field to record and present their developments in a format that will facilitate as much as possible a scientific discussion and their practical application.

In our opinion, the guidelines for using intervention should include not only a detailed protocol of the necessary measures, a target group description and the expected result but also data on the verification of the reliability of the method and a detailed justification of its applicability based on the already conducted studies. Since the causes of ASD haven’t yet been sufficiently studied, it’s advisable that the guidelines point to the theoretical position from which the author proceeds.

Among the key parameters of the intervention, which should be reflected in the guidelines, it’s also worth noting a clear alignment of the roles of all participants, the duration and intensity of the events, the level of qualification of the involved specialists. Ideally, the goals and objectives of the intervention should be measurable.

Our recommendations to describe interventions should help coordinate the efforts of the psychological and pedagogical community, which is actively developing in Russia today. However, an equally significant step is developing criteria for testing the effectiveness and correctness of both new methods and methods that are already used. This is the further goal of our research team.