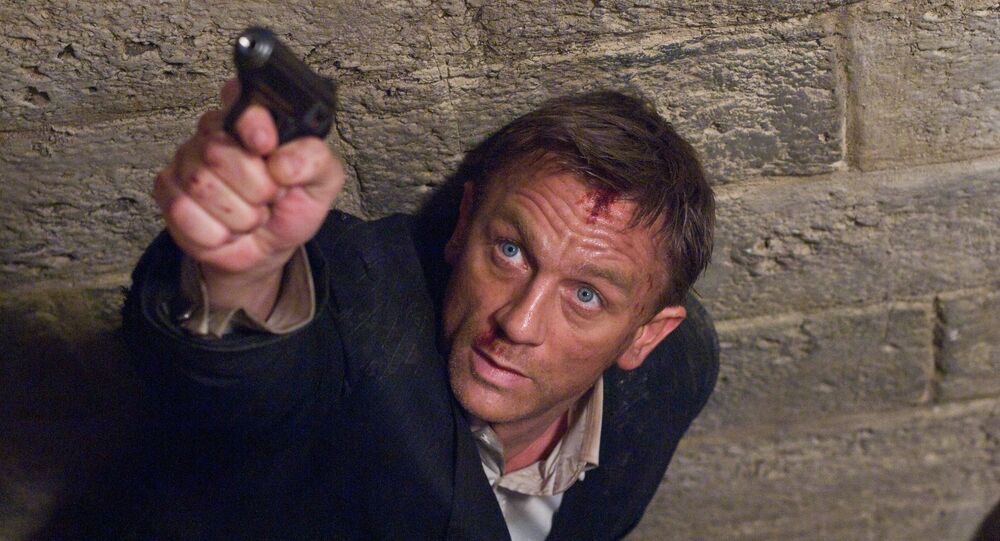 Turning James Bond Into a Woman Would Be a Mistake, Spy Thriller Star Claims

If producers want to make a movie about a female 007 agent, they should "make another thing called Jane Bond" instead of recasting the original character, Fiona Shaw reportedly suggested.

According to the newspaper, Shaw, who herself plays the role of a top MI6 officer in British spy thriller "Killing Eve", argued that replacing actor Daniel Craig – the latest "James Bond" in the series - with a woman "would be folly".

"That is not the point of James Bond", she said. "He is a person who was born out of a certain era. I don't think equality means that everybody plays everything all the time".

As Shaw explained, while cross-gender casting does sometimes throw "an interesting light on something to have its opposite take centre stage", this isn't always the case.

"It all depends where the culture is", she remarked.

The actress also suggested that if producers want to "explore the possibility of a female 007-style character", they should "make another thing called Jane Bond" instead of recasting the original character.

Last month, James Bond's name was thrust into the media spotlight when burglars snatched several firearms that were used in several of the franchise's films, with the guns being worth about $120,000.