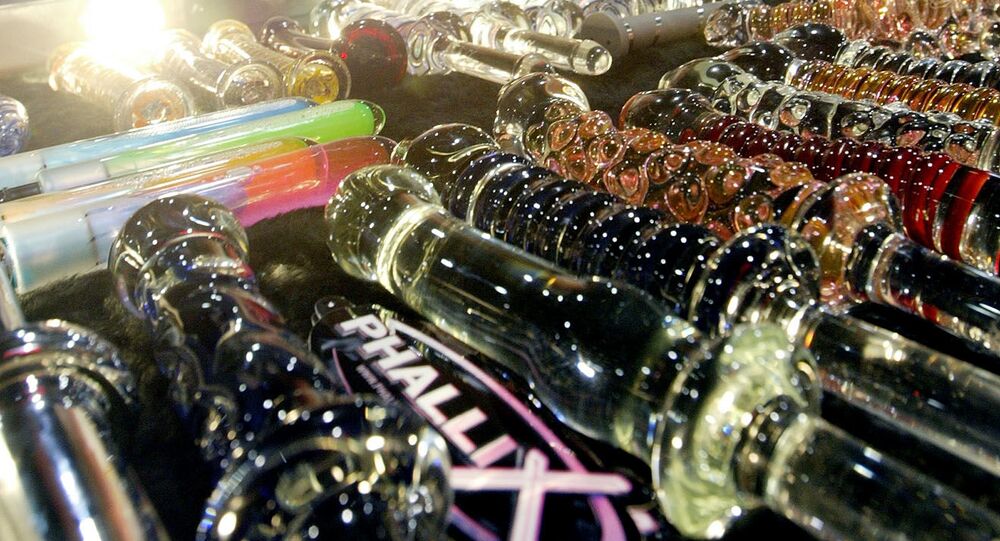 Norway and Denmark have seen a 121 and 110 percent spike, respectively, in sex toy sales in the first week of April.

Sales of sex toys in Scandinavia have more than doubled during the lockdown, as people have been urged to stay home to reduce the spread of coronavirus.

Danish-based Sinful, the biggest retailer of sex toys in Scandinavia, reported a 110 percent spike in sales in Denmark during the first six days of April, compared with the same period the previous year. In Norway, which also imposed strict measures, the growth reached a further 121 percent.

This compares with a relatively lacklustre 78 percent in Sweden, which steered clear of a national lockdown and imposed mostly voluntary restrictions.

“We have seen an extraordinary interest in sex toys for couples,” the company's founder and co-owner Mathilde Mackowski told The Local news outlet. “Especially our multiple-day sex challenges have been very popular, and they are our top sellers right now.”

According to 34-year-old Mackowski, the multiple-day products, such as the “10 Day Love Challenge” and “4 Weeks of Pleasure”, are akin to a Christmas advent calendar, featuring different products hidden in different boxes.

“People are using these challenges to have more daily fun instead of just having one product,” she said.

Mackowski said she was pleased that her business helped the public overcome a difficult time.

“I think we need positive vibes in our life, and more fun. We need to feel each other and be together at a higher level than normal,” she said. “The reason for the lockdown makes me sad. But it makes me smile that we are doing something good during this difficult time, when people feel vulnerable,” she concluded.

With a whopping 178.2 percent growth over the past four financial years, Sinful, headquartered in Højbjerg outside of Denmark's second-largest city Aarhus, is among the country's fastest-growing companies.

While Sinful typically sells about 1,500 packages to online customers across the Nordic region, sales doubled overall in the first week of April compared to last year.

Sinful is thus somewhat complicit in the fact that 30 percent of Danish women and 27 percent of men have used sex toys so far in 2019.