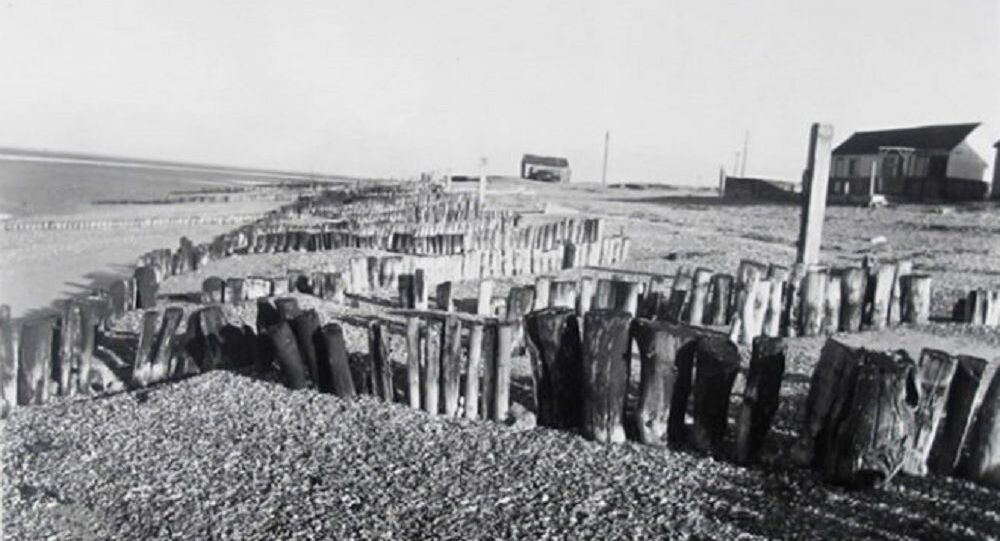 The British coastal survey under the codename 'Operation Sandstone' was carried out in 1950s amid fears by the US that Britain might be invaded by Russian forces.

The National Archives of the UK on 3 April revealed a secret plan on the UK liberation by the US in case of an alleged Russian invasion after World War II. The files include such information as possible obstacles for armed vehicles and tanks.

"On 16 September 1952, S J Bassett of the Naval Intelligence Department filed a memorandum. He records that in August 1946 the Joint Intelligence Committee had received a request from the US Chief of Naval Operations for a topographical survey of Britain’s coastline and beaches. With the advent of the Cold War, the Americans feared that Britain might be invaded by Russian forces. Information about Britain’s beaches would be vital for an American counter invasion from the sea", the National Archives’ Dr Daniel Gilfoyle said in his post.

The secret survey of the British 1950s coastline provided some information on onshore and seabed conditions, beach gradients and sea depth that would be vital for American forces to plan the troop deployment in case of a Russian invasion.

"Operation Sandstone continued into the mid-1960s. By then most of Britain’s coast had been surveyed. It’s not easy to find out a great deal about the organisation and methods of the operation", Gilfoyle said in his post.

The records of the survey include many thousands of photographs, maps and pages of description that provide a rich record of the coast as it was in the 1950s. Gilfoye said that the research can "yet have an important role for environmental studies" since the survey was never used for its original purpose.

Operation Sandstone finished in 1966 and its files, following an extensive conservation and cataloguing project at The National Archives, were made available to the public.