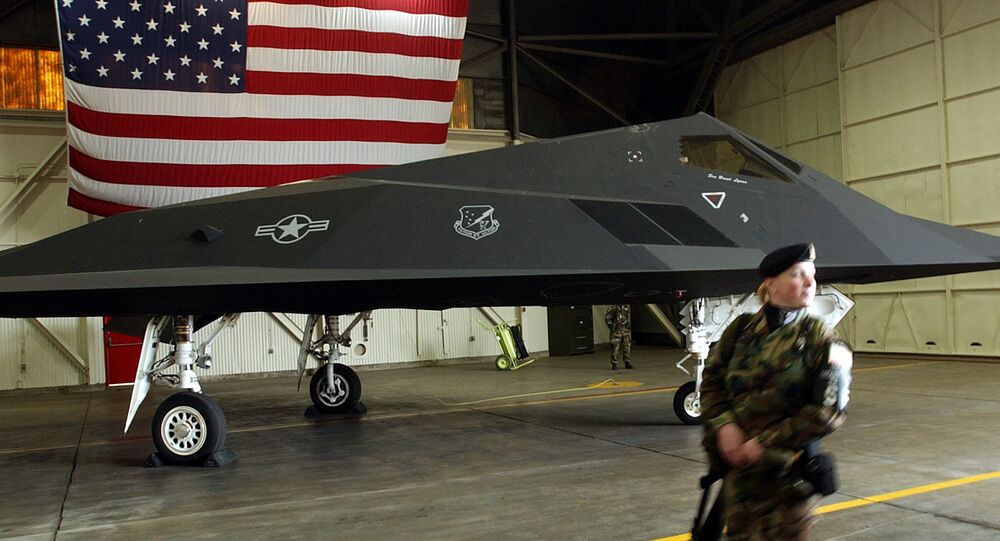 The Daegu Garrison has introduced smell tests as an additional measure, apart from necessary gate checks for temperature and cough, as even those with mild symptoms have been found to showcase anosmia, or in other words, the loss of smell.

Military personnel stationed at the US Army Garrison Daegu, in South Korea are now asking people visiting the facilities to pass a sniff test and smell apple vinegar in order to be allowed in. They thereby try to identify people who might be carrying the new coronavirus as it has been claimed that losing a sense of smell is a common symptom of the disease.

"At Gate 4 Camp Walker today, we conducted random smell testing on personnel coming onto the installation using a new method of delivering—cotton swabs that are handed to each individual and immediately disposed of after testing” U.S.A.G. Daegu announced on the Garrison's Facebook page.

The base added citing the latest research that as many as 30 percent of those who contracted the disease in its mild form suffer from the loss of smell known as anosmia - the primary symptom, while the percent of overall COVID-19 patients that demonstrate it is over 65.

Other symptoms typically include fever, dry cough, and heavy breathing. A spokesperson from the US Forces Korea (U.S.F.K.) told Newsweek the testing began on 3 April, in addition to their robust gate assessment algorithms involving touch-less temperature checks and an assessment questionnaire that is constantly updated with current questions.

Last week, a preliminary study from researchers at King's College London (KCL) in the UK found the loss of taste and smell may be a strong predictor for the virus, in the footsteps of other institutions. The paper, which has yet to be peer-reviewed, found that 59 percent of 579 people testing positive for COVID-19 lost their sense of smell and taste.

Over a dozen personnel with the U.S.F.K. have tested positive for COVID-19, per the Army Times, while in South Korea at large, once the epicentre of the disease, its spread has drastically slowed down over the past week. As of last Wednesday, more than half of those infected had recovered, with the success credited to effective across-the-board testing coupled with social distancing.

The number of cases in the US has vice versa soared in recent weeks. According to the WHO, in the US, there have been 307,300 confirmed cases and over 8,300 COVID-related deaths to date.