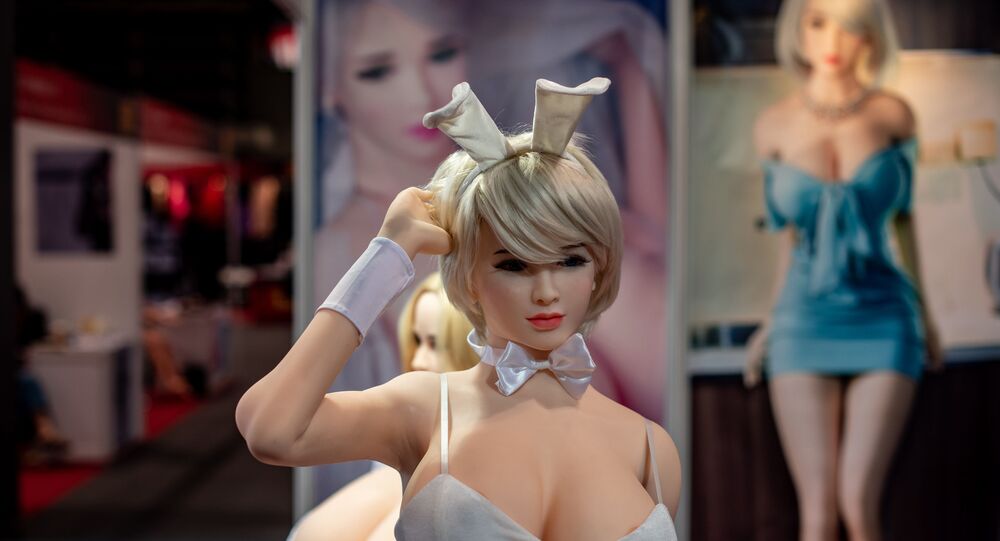 The coronavirus outbreak that has affected more than one million people, has also resulted in a huge economic slowdown. Many countries have introduced measures to help small and medium business to weather the crisis, but one businesswoman has decided to take the matter into her own hands.

A female entrepreneur in Hong Kong has transformed her hotel into a sex doll brothel in order to survive during the economic slump triggered by the coronavirus pandemic. Although Hong Kong has a small amount of COVID-19 cases – 890, its streets which are usually full of tourists are now empty as the pandemic has forced countries to suspend travel and confined people to their homes. Almost 200 hotels are expected to close due to the absence of tourists this month alone.

Not wanting to wait for the end of the pandemic, Shirley (not her real name) decided to act. Speaking with the South China Morning Post, she said she had a light-bulb moment when she met her friend, who sells silicone sex dolls that are very popular in Asia. "I thought to myself 'It’s quite interesting'", the businesswoman told the newspaper.

Shirley then discussed her idea with Kenneth Lee Wai-lin, who developed an application for booking love hotel rooms. The man told her that "the size of the market is like a dark tunnel. If you never go in, you’ll never know where the gold is".

Shirley and Kenneth decide to pair up. Now clients can book rooms with different themes and pick a doll with prices ranging between $110 and $150 dollars. They will also be given free condoms.

Shirley said she is aware of a possible public backlash but notes that there is nothing immoral in her new business. This is what the market needs, we are not corrupting public morals. The businesswoman said the principal target audience is men, who can’t build relationships and people who want to use a sex doll, but have no ability to do so.

Knowing about potential legal issues Shirley and Kenneth said they've consulted a lawyer, who told them that their business model wouldn’t run afoul of the law. The owner of the first sex doll brothel in Hong Kong, which opened in 2018, was arrested for providing pornographic films to customers and for displaying sex dolls without a license.

"We are just leasing rooms that come with dolls. We are not prostituting", Shirley told the South China Morning Post.

Shirley revealed she may expand her business by converting more hotels into brothels if it becomes popular, but said she knows that nothing may come out of her idea. "If public pressure bars me from going further, I will just give up. That’s no big deal. At least I’ve tried", she told the South China Morning Post.