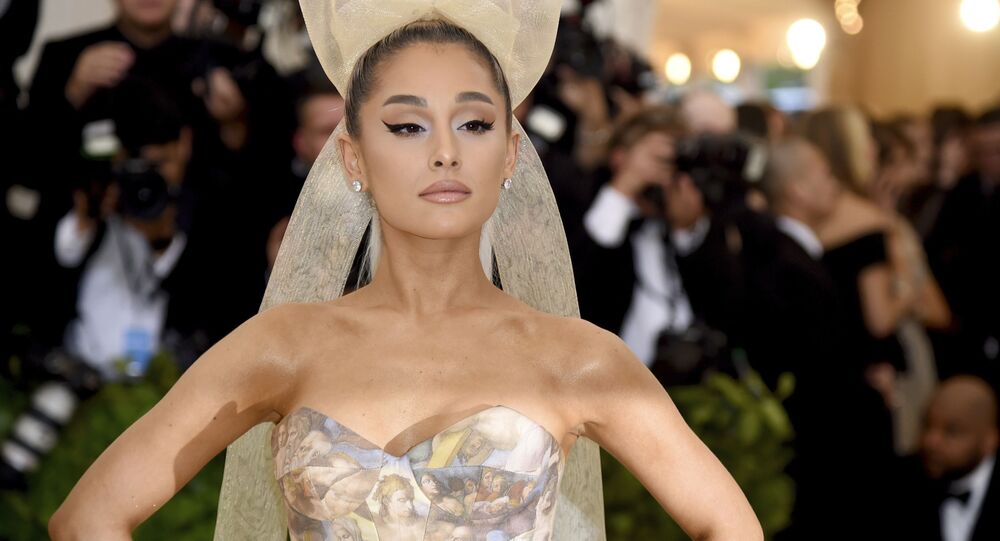 An alleged obsessed fan went around security at Grande’s Los Angeles home and turned up at her doorstep holding a love letter in his hands, with police promptly arriving and detaining the trespasser.

According to a TMZ report, Ariana Grande has filed for a restraining order against a fan who reportedly trespassed on her property and started knocking on her door, with many people online calling out her radical measure.

The "7 Rings" singer is seeking a temporary protective order from a man who was arrested Saturday in the wake of what was claimed to be a disturbing visit to the singer’s Los Angeles home.

The man, allegedly in his 20s, bypassed security and police say he carried a love note to the pop star, also featuring directions to her place. He is alleged to have spit on the police officers as they tried to detain him at the scene.

Netizens instantly took to Twitter to knock Grande for what they deemed as over-anxiousness about her wellbeing and the security of her property, especially given the across-the-board coronavirus-related quarantine:

Get the restraining order and prepare yourself in case it may not deter the assailant. Are gun ranges open during the quarantine?

@ArianaGrande hey ariana I think you went a little to far on giving the guy a restraining order! He just wanted to give u a love letter I know he spit on the police but come ON LOVE!

He should have put a ReStraining Order out on her... Ariana ain’t nothing but the Devil 👿 pic.twitter.com/2dot21sRht

One even pictured himself as the said trespasser, opting for a bit of humour, while another suggested that she pick some guard dogs instead in order to cope with "sick-minded people":