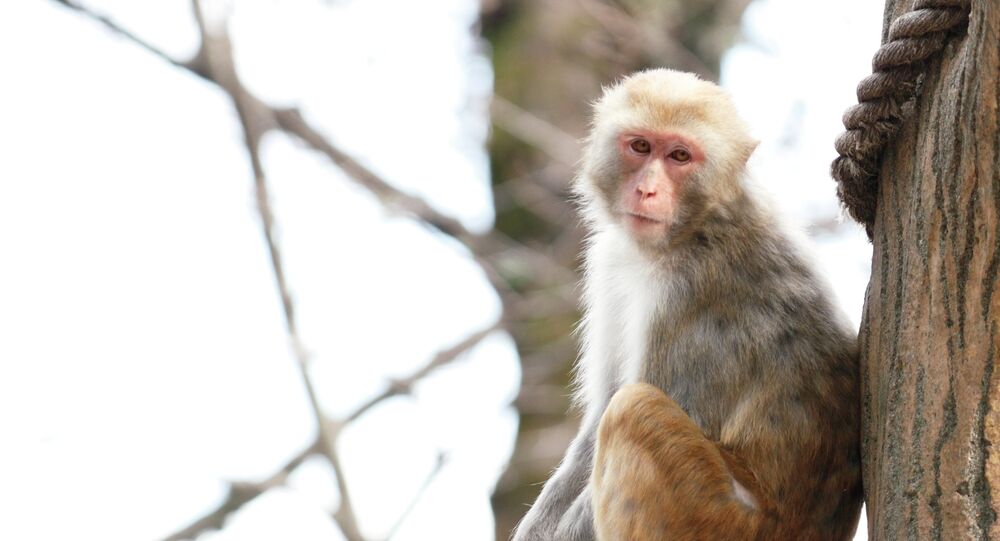 Chinese scientists are optimistic about a COVID-19 vaccine after finding that monkeys that were infected with the novel coronavirus developed immunity to the disease after recovering from it.

Scientists at the Chinese Academy of Medical Sciences found that when four rhesus monkeys were infected with a COVID-19 strain, they developed fevers and respiratory issues and lost their appetites. The disease viral loads were highest three days after infection but reached undetectable levels at around the 14-day mark.

About a month later, two of the monkeys that had recovered completely were reinfected through their mouths. The researchers found that their body temperatures increased slightly after infection, but that was the only symptom that appeared. Around two weeks later, the monkeys were found to have very high levels of antibodies for the disease, signifying that their immune systems were ready to fight the virus.

In another experiment, the same researchers found that monkeys could be infected with COVID-19 through their eyes, which suggests that simply wearing masks may not be enough to prevent infection.

“Therefore, further refinement of the diagnostic techniques, antibody monitoring and samples testing from the lower respiratory tract is essential for the cure of SARS-CoV-2 [COVID-19] infection,” the scientists concluded.

Some Chinese patients are becoming reinfected with the coronavirus after having recovered, the South China Morning Post reported, stating that Chinese state media has claimed that the recurrence rate is between 0.1% and 1% nationwide. In some provinces, such as Guangdong, around 14% of discharged patients reportedly return to the hospital after testing positive for the coronavirus again. Health authorities in Japan also revealed in recent days that a 70-year-old who had recovered from the coronavirus had to be hospitalized again after symptoms reappeared.

“It may be attributed to ‘false negative’ … test results before their discharge or the patients not making a full recovery even though they meet the criteria for a discharge,” the researchers are quoted as saying. Thus, it’s possible that some patients are not being reinfected with COVID-19, but rather that they have not fully recovered from the initial infection.

Professor Zhong Nanshan, a top Chinese government scientist, revealed last week that recovered coronavirus patients were found to have high levels of antibodies against the disease, which would prevent them from carrying the virus and infecting others.

“Now the question everyone cares about is whether the close contacts and family members may be infected because [the patient] tested positive again. So far I have not seen any evidence,” Zhong said, the South China Morning Post reported.

However, the Chinese government has taken measures to prevent additional infections from patients who have seemingly recovered. The government on March 5 declared that any coronavirus patients that are discharged from hospitals need to remain in a quarantine facility for 14 days.

The coronavirus pandemic has infected more than 178,000 people worldwide, and the global death toll has topped 7,000, according to the latest Johns Hopkins University data. The majority of the deaths have occured in China, Italy, Iran and Spain.

Amid Global Coronavirus-Related Shortages of Protective Masks, One Country Says It Has Made Too Many