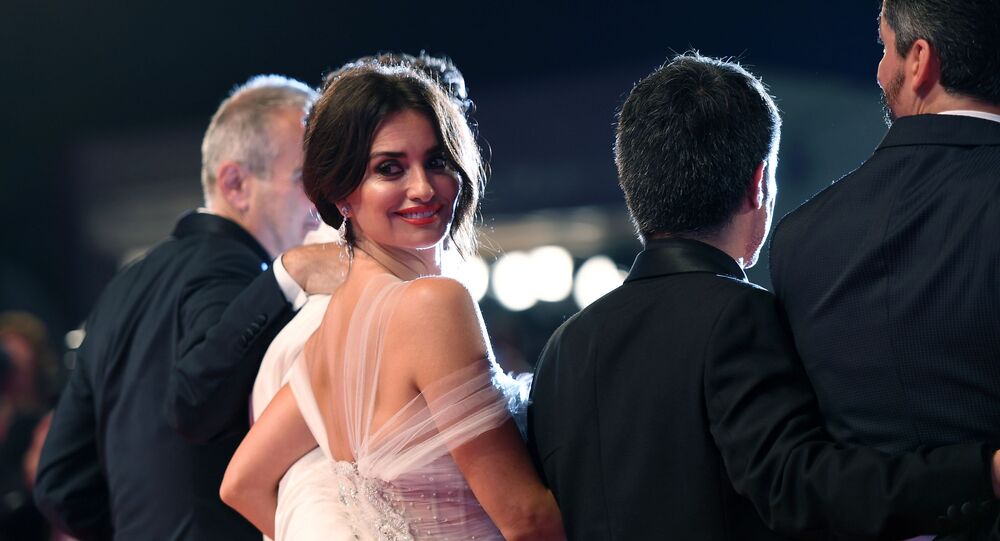 Cruz followed in the footsteps of actress Winona Ryder, Jack Sparrow's former fiancée, who likewise issued a declaration in light of the ongoing lawsuit saying that from her own experience, Amber Heard’s charges are just “impossible to believe".

Actress Penelope Cruz has backed Johnny Depp in his defamation case against Amber Heard, who had charged her ex-husband with abusing her in their marriage.

Cruz has now written a declaration where she said she feels lucky to know the 56-year-old “Pirates of the Caribbean” star. “I met Johnny when I was 19 years old", she was cited by The Blast as saying.

She recounted how Spanish director Petro Almodovar had introduced him to her in Madrid, stressing that the only things she knew how to say in English at that time were “how are you” and “I want to work with Johnny Depp”.

“Many years have passed and I have not only made three movies with him, but I also count on him as a great friend", Cruz commented on her joint acting experience with Depp.

Cruz, who starred together with the actor in “Blow”, “Murder on the Orient Express”, and “Pirates of the Caribbean: On Stranger Tides”, eagerly recounted how impressed she was with her co-star’s “kindness, brilliant mind, talent, and peculiar sense of humour", summing up that “he is one of the most generous people” she has ever met.

She also affectionately recalled how supportive Depp was on the “Pirates” movie set, as she worked alongside him during the first six months of her pregnancy.

“My husband [actor Javier Bardem] and I will never forget the sweetness, protection, and kindness he treated me with during every single step of that process", she wrote in her pro-Depp declaration, stressing that her family is lucky to have “someone so special” in their lives.

Earlier, Depp’s other colleague, Winona Ryder, likewise stated how she believes Heard’s claims are out of whack with her vision of Depp’s nature and character, saying they are “impossible to believe".

The Stranger Things actress, who was engaged to Depp for three years back in the 90s, also filed a declaration in support of him:
“I knew Johnny very well years ago. We were together as a couple for four years, and I counted him as my best friend, and as close to me as family", she wrote.

She went on to express her shock and bewilderment at the charges against Depp:

“I obviously was not there during his marriage to Amber, but, from my experience, which was so wildly different, I was absolutely shocked, confused and upset when I heard the accusations against him", she rounded off.

The Edward Scissorhands star is currently suing his ex-wife for $50 million (£40 million), after she claimed a Washington Post op-ed from December 2018 that she was a victim of domestic abuse at Depp’s hands.

While Heard didn’t name her supposed abuser in the piece, Depp promptly filed a defamation suit, fuming that her “fabricated domestic violence allegations are categorically and demonstrably false".

He hit back at the accusations claiming Heard had once severed his finger with a glass bottle and put out a cigarette on his face. Amber’s lawyer commented on the allegations as “absurd, offensive and categorically untrue".