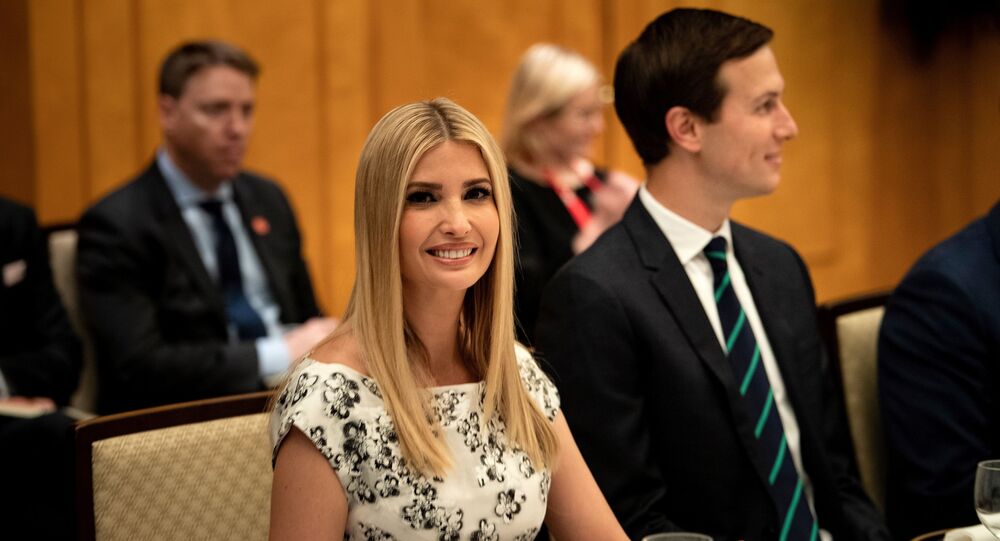 Australian Home Affairs Minister Peter Dutton announced via Twitter on 13 March that he had been hospitalised due to testing positive for the coronavirus (COVID-19).

Peter Dutton said in a statement that he woke up on the morning of 13 March "with a temperature and sore throat" and was "subsequently tested for COVID-19". Dutton was informed by Queensland Health that his tests returned positive in the afternoon.

Dutton had a meeting with Attorney General William Barr, Ivanka Trump, Counselor to the President Kellyanne Conway, and Director of the Domestic Policy Council Joe Grogan in the US less than a week ago.

​On 12 March, Brazilian Communications Secretary Fabio Wajngarten tested positive for the coronavirus just days after taking part in meetings with Donald Trump. Given that Wajngarten posted a picture of himself standing next to Trump on 8 March, concerns have emerged online about the US leader's COVID-19 status.

White House spokesperson Stephanie Grisham has responded to the concerns, saying that US President Donald Trump and Vice President Mike Pence had almost no interactions with the infected member of the Brazilian delegation they received in Florida and do not need to be tested for the novel coronavirus (COVID-19).

© REUTERS / LEAH MILLIS
Ivanka Trump to Reportedly Attend POTUS Fundraiser as ‘Special Guest’ Amid Coronavirus Cancellations
More than 1,400 cases of infection have been confirmed in the United States and at least 38 people have died from the disease, according to Johns Hopkins University. The number of COVID-19 cases in Australia has surged by around 40 percent over the past 24 hours, reaching 199. The death toll stands at three.

On 11 March, the World Health Organisation classified the COVID-19 outbreak as a pandemic. So far, the total number of confirmed cases worldwide has surpassed 135,000, with a death toll of over 4,900. More than 69,000 patients have recovered from the disease.