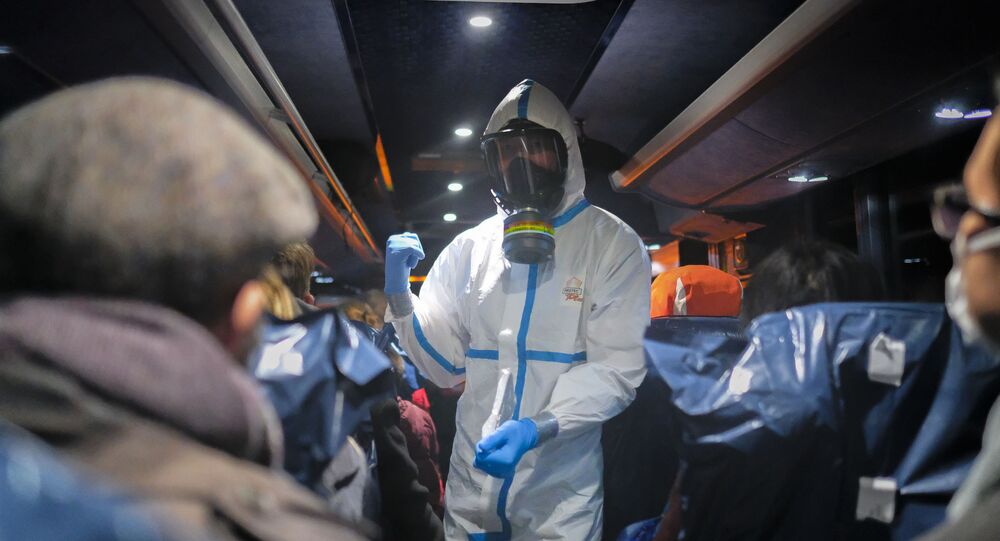 The International Air Transport Association (IATA) on Thursday revealed that airlines could lose up to $113 billion this year due to the COVID-19 coronavirus outbreak.

“IATA now sees 2020 global revenue losses for the passenger business of between $63 billion (in a scenario where COVID-19 is contained in current markets with over 100 cases as of 2 March) and $113 billion (in a scenario with a broader spreading of COVID-19). No estimates are yet available for the impact on cargo operations,” a Thursday statement by the group reads.

The more dire scenario, in which the losses could be as high as $113 billion, would equate to a 19% loss in worldwide airlines’ passenger revenues. “Financially, that would be on a scale equivalent to what the industry experienced in the global financial crisis,” the IATA said.

According to the IATA, airline share prices have fallen almost 25% since the COVID-19 outbreak began in December, which is 21 percentage points greater than the decline that occurred during the 2003 outbreak of severe acute respiratory syndrome (SARS), which spread to 37 countries in North America, South America, Europe and Asia, infecting more than 8,000 people and killing 774 before being contained.

The IATA news release also notes that Brent crude oil prices have fallen by $13 per barrel since the beginning of 2020.

“This could cut costs up to $28 billion on the 2020 fuel bill (on top of those savings which would be achieved as a result of reduced operations) which would provide some relief but would not significantly cushion the devastating impact that COVID-19 is having on demand,” the group said.

Just a few weeks ago, the IATA predicted that airline revenue losses would be closer to $29.3 billion. However, that figure was based on the assumption that COVID-19 would mostly affect China. So far the virus has spread to over 80 countries, infecting almost 98,000 people worldwide and killing more than 3,300. The infection rate and death toll in the US continue to climb, with at least 165 people in the country infected with the virus. Eleven people in the US have died so far: 10 in Washington state and one in California.