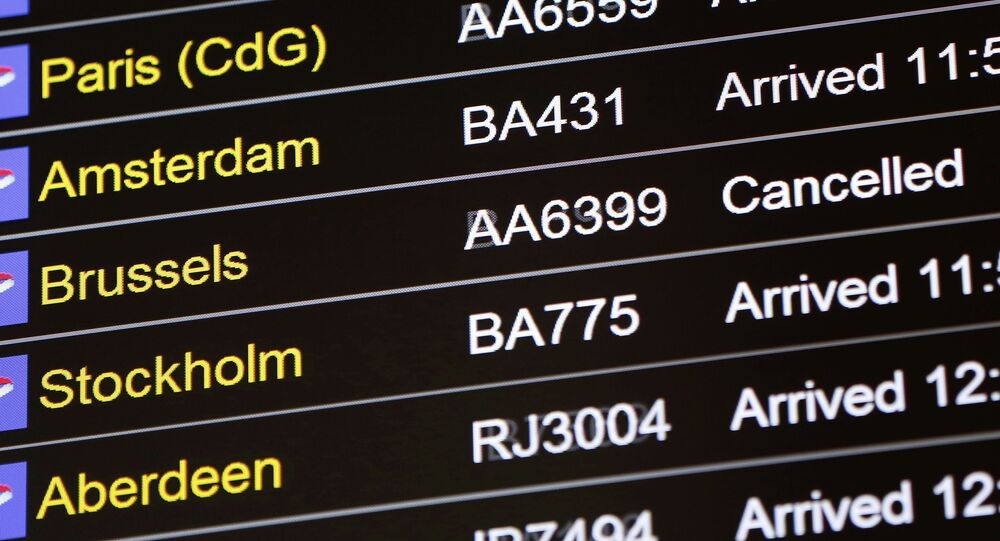 The airline has filed a lawsuit against the hacker and is seeking $22,000 to cover the costs of the tickets and extra expenses.

A man has hacked Brussels Airlines' computer system to get three business class tickets worth 18,000 euros ($20,000). The perpetrator accessed the ticketing system via an application used by the airline’s staff and booked himself three free flights to New York. After getting the tickets, he cancelled them and got the money "back", but managed to use a bug in the system that rendered the tickets still valid. Now the quick-witted criminal is facing a 20,000 euro lawsuit from Brussels Airlines.

"We are asking for the cost of the three business tickets to New York, some airport taxes for the cancelled tickets and €1,000 in additional fees that we had paid to secure the systems", said the company’s spokesman.

However, the perpetrator’s attorney claims that his client shouldn’t pay the extra thousand euros as he actually "helped" the airline by revealing weak spots in its computer system.