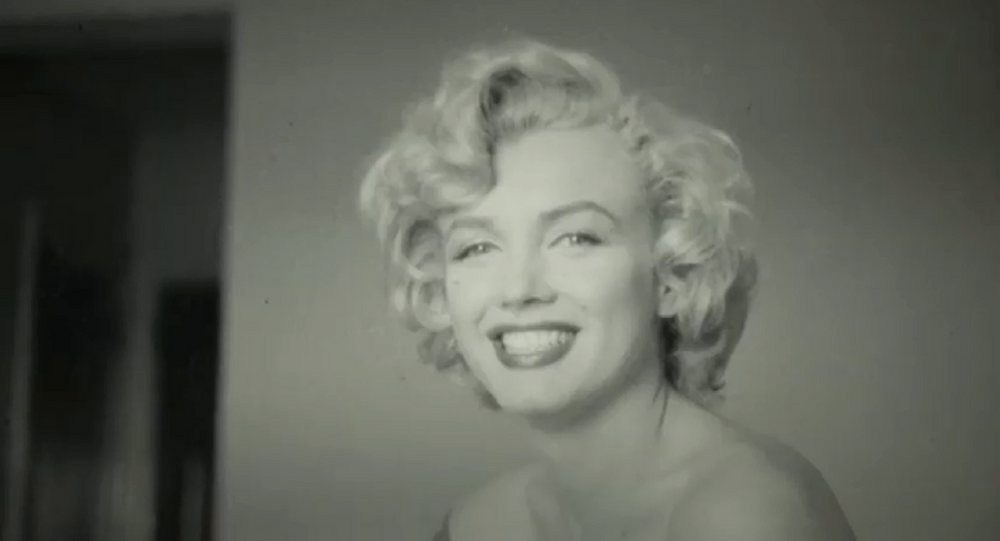 RR Auction, a seller headquartered in Boston, Massachusetts, has put up for grabs an archive of more than 200 original negatives depicting various behind-the-scenes sights of Marilyn Monroe during the filming of the 1953 thriller “Niagara.”

The treasure trove of content, which includes images of Monroe on set and moments in her hotel room, was the work of Canadian journalist and photographer Jock Carroll. In total, the 1952-dated archive amounts to 227 images, of which 198 have Monroe as the subject.

“Jock Carroll's wonderful pictures of Marilyn aptly capture her youthful beauty during this early stage of her career - Niagara was her very first top-billed role, and made her a household Hollywood name,” reads a post from RR Auction. “In these images, the 26-year-old blonde starlet undulates between sexy and wholesome, playful and serious, coy and daring.”

“In private, she lies in her hotel bed, bare-shouldered, script propped in her hands. She does her hair and makeup. Laughs, drinks, talks on the phone. On set, she takes direction from director Henry Hathaway and sits alongside co-star Joseph Cotten. She smiles for the camera - hair coiffed, hips swiveled - and overlooks mighty Niagara Falls, standing on the precipice of stardom,” the archive’s description continues.

Aside from scooping up the nearly 70-year-old images, interested buyers will also be able to obtain the copyrights to the entire lot. RR Auction explains that Carroll gained the rights to his images after leaving outlet Weekend Magazine, and that he later signed the rights over to his son, Angus Carroll, who has offered up the images for sale.

Although the winner of the archives would be able to sell or copy the images as they see fit, commercial sales of any images with a focus on Monroe would first need the permission from the Authentic Brands Group, the company that manages the deceased actress’s estate.

At present, a total of 18 bids have been made for the lot, with the current leading offer standing at nearly $11,000. RR Auction estimates that the entire collection will go for at least $50,000. The auction is set to conclude on March 4.