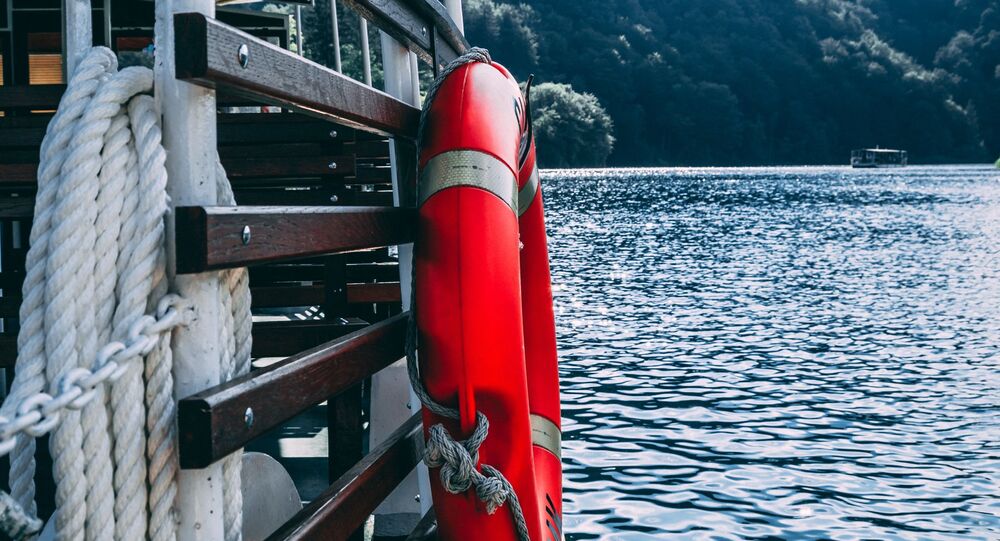 As it turned out this was not the first time that U Myint Aye saved a person. According to him he “lost count” of the number of people he took out of the water.

A sixty-year-old captain jumped 12 meters down from a vessel to save a drowning woman, who had fallen overboard. The incident occurred earlier this month when the ferry had pulled into the Dala port in Myanmar. As the ship was docking 34-year-old Khin Chan Mya took a wrong step and fell into the water. U Myint Aye quickly steered the ship from the port in order not to crush the drowning woman and after that, he jumped to the rescue.

Amazing - the 60-something captain of a #Myanmar ferry took this epic leap off the ship to help save a drowning woman, according to local news journal The Speaker. pic.twitter.com/6wfqXN3bJr

​The captain and two other crew members, who also jumped into the water, helped the woman and the three were pulled onto the dock by eyewitnesses. Despite the happy ending, the woman was taken to hospital as she was in a state of shock, while the captain and his two employees downed a bottle of beer. The trio received commemorative plaques featuring photos of the incident.

Commenting on the issue the 60-year-old captain said: "At that time I did not think about any risks to my own life. I jumped just because I wanted the woman to be safe. I am old now, it is fine if I die, the young woman should be alive. I am very proud of myself, that I have saved so many lives during my working life."

As it turned out, it wasn’t the first feat for U Myint Aye, who worked on the ferry for more than 40 years. The 60-year-old, who will retire this year, said he "lost count" of the number of people he has saved during his career.