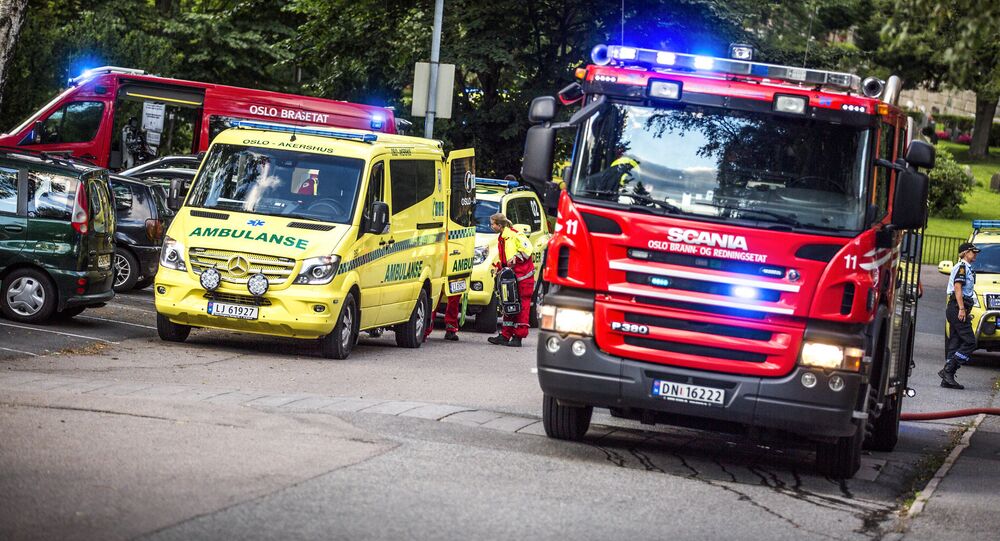 While only four people have been confirmed to have contracted coronavirus, the Norwegian Directorate of Health expects up to a quarter of the 5.3 million strong population to get infected.

The Norwegian Directorate of Health expects up to one in four Norwegians to be infected with the coronavirus COVID-19. This may result in other necessary hospital treatment being postponed.

Directorate of Health head Bjørn Guldvog commented on the country's first confirmed COVID-19 case, saying that it was “not unexpected”.

“If 25 percent of the population gets infected, which is the scenario that the Norwegian Institute of Public Health has asked us to work out, it could mean between 160,000 and 280,000 extra patients contacting the health service due to illness. In such a situation, all scheduled treatment must be postponed”, Guldvog told national broadcaster NRK.

The Directorate of Health admitted that Norway is ill prepared to tackle a pandemic.

“Given ordinary capacity, there is not enough space to handle such a situation. Therefore, we must begin to look at how to expand and increase the intensive care”, Johan Torgersen of the Directorate of Health said.

Guldvog ventured that the sheer number of sick patients may become a huge burden on the healthcare system and called for extra measures. He also stressed that the World Health Organisation (WHO) called the international situation in terms of infection control equipment “quite demanding”.

“We have a very good capacity for contamination equipment for a normal situation, but deliveries can fail in the long term”, Guldvog admitted. The Directorate of Health is therefore working to create national solutions so that healthcare providers across the country at all times possess adequate infection control equipment.

Health Minister Bent Høie emphasised that these measures won't be effectuated unless absolutely necessary due to their “disruptive nature” and “financial consequences”.

“This is not only a health problem, but a challenge and a problem for society as a whole”, Guldvog said.

Socialist Left MP Torgeir Knag Fylkesnes called the estimatation of a quarter of the Norwegian population potentially exposed “very serious” and stressed that the Parliament must stay prepared as well.

“This can be a very demanding job for hospitals, emergency services, and other parts of the healthcare system”, Fylkesnes said.

© REUTERS / Martin Bureau
Macron Reportedly Warns of Coronavirus ‘Epidemic’ in France, Says It’s Only the ‘Beginning’
The first positive test in Norway was announced on Wednesday evening, a woman recently arrived from China, followed by another three cases. At least ten Norwegian provinces have people under quarantine. So far, the Institute of Public Health has analysed about 100 samples from people previously likely exposed to the coronavirus, NRK reported.

As of Thursday night, there were more than 82,500 confirmed COVID-19 cases across the globe, over 78,000 of them in mainland China. COVID-19 has so far claimed about 2,800 lives. Norway's immediate neighbours, Sweden, Denmark, and Finland all have confirmed cases of infection as well.