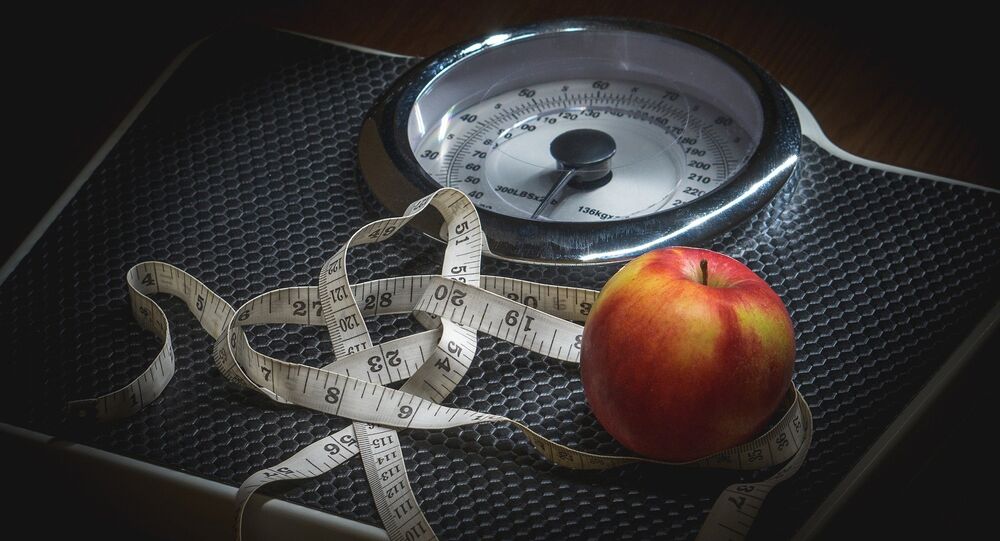 A report released this month by the US Centers for Disease Control and Prevention (CDC) reveals that around 42% of American adults are obese, and nearly 1 in 10 are severely obese.

“The observed changes in prevalence of obesity and severe obesity between 2015–2016 and 2017–2018 were not significant,” the report noted.

According to Dr. William Dietz, a George Washington University obesity expert, it will become  increasingly difficult for doctors to care for so many obese people, as he estimated that every primary care doctor in the US has about 100 severely obese patients.

"How's a provider going to do that? Severe obesity really requires very intensive therapy," Dietz is quoted as telling the Associated Press.

In addition, the CDC warns that obesity is linked to serious health risks, including coronary heart disease and end-stage renal disease.

Obesity and its associated health problems can also significantly impact the US health care system.“Medical costs associated with overweight and obesity may involve direct and indirect costs. Direct medical costs may include preventive, diagnostic, and treatment services related to obesity. Indirect costs relate to morbidity and mortality costs including productivity,” the CDC notes on its website.

E. Coli Outbreak on Romaine Lettuce Has Spread to 19 US States, Affected 67 - CDC

CDC to Screen for Deadly New Chinese Virus at US Airports