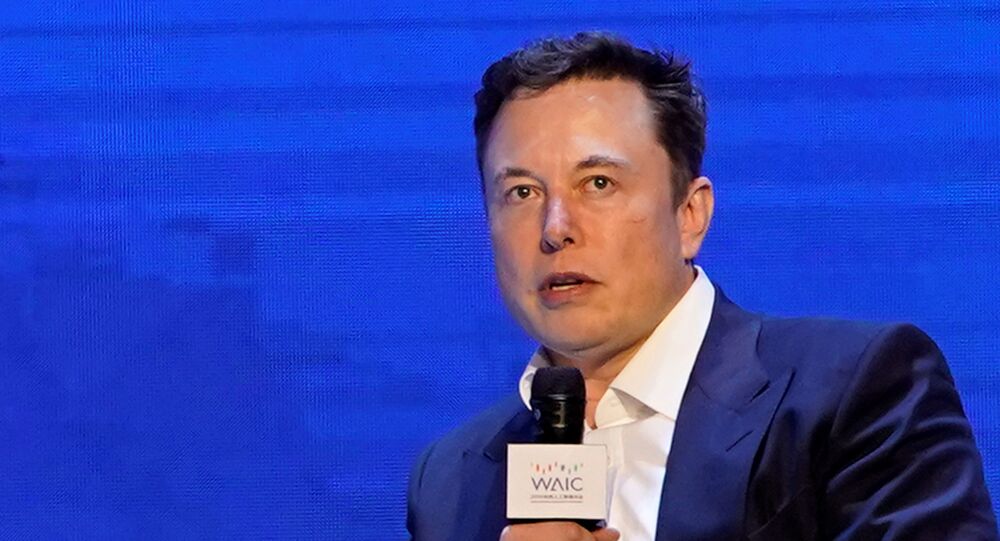 The entrepreneur's comments come amid social media conspiracy theories complaining that he is a “time traveler”, which purports to explain his success and ability to pick trends including online payments (PayPal) and private space travel (SpaceX).

SpaceX and Tesla CEO Elon Musk sparked controversy on Twitter again, after announcing that he is a “vampire” and he is “3000-years-old” in response to a long-running time travel theory suggested by followers on the social platform.

The origin of the story is a photograph of Raymond Collishaw, a Canadian First World War fighter pilot (1893–1976), who bears a striking resemblance to the 48-year-old billionaire.

“You would have saved time if you had used the right setting first. Have you considered time travel to save time, Chosen One? Also why were you in Canada in 1914, why was your name Raymond Collishaw and why was your occupation ace fighter-pilot?,” a follower wondered.

Full disclosure, I’m actually a 3000 year old vampire. It’s such a trial assuming all these false identities over the centuries!

The follower accompanied his tweet with a photo of Collishaw, who died five years after Musk was born, as proof that the entrepreneur is a time traveler.

“Full disclosure, I’m actually a 3000 year old vampire. It’s such a trial assuming all these false identities over the centuries!,” Musk quipped.

Following Musk’s response, netizens flooded the post with reactions, with some arguing that he is not a vampire or time traveler but an “alien”. Some joked that “it’s only been 2020 year”, asking him to “stop lying”.

“Surely you have a vampire PA to manage such things Elon?,” someone said.

“I've always had theory your an immortal alien crash landed at the dawn of human history and you seeded us with technology so you can get home to your planet, but hey this works too,” another replied.

I've always had theory your an immortal alien crash landed at the dawn of human history and you seeded us with technology so you can get home to your planet, but hey this works too

The South-African-born billionaire is one of the world’s most successful business leaders. His rocket-manufacturing company, SpaceX, is developing a Starship project for a reusable spacecraft to take people to orbit, the Moon, Mars, and beyond, while his electric car-manufacturing company Tesla is aiming to achieve Level 5 autonomy for self-driving vehicles, requiring no human involvement.

Surely you have a vampire PA to manage such things Elon? 🙄#adminmatters

But you do appear to seem like one of the vampire characters from @PlayChoices, coincidence?......😱 pic.twitter.com/4TZ2yifzMd

Could have added more 0's.🤔

Why. Aren't. You. Batman? You're a Billionaire. And You have high tech. You're about the right age. You should be fighting crime.

So what's your real name?