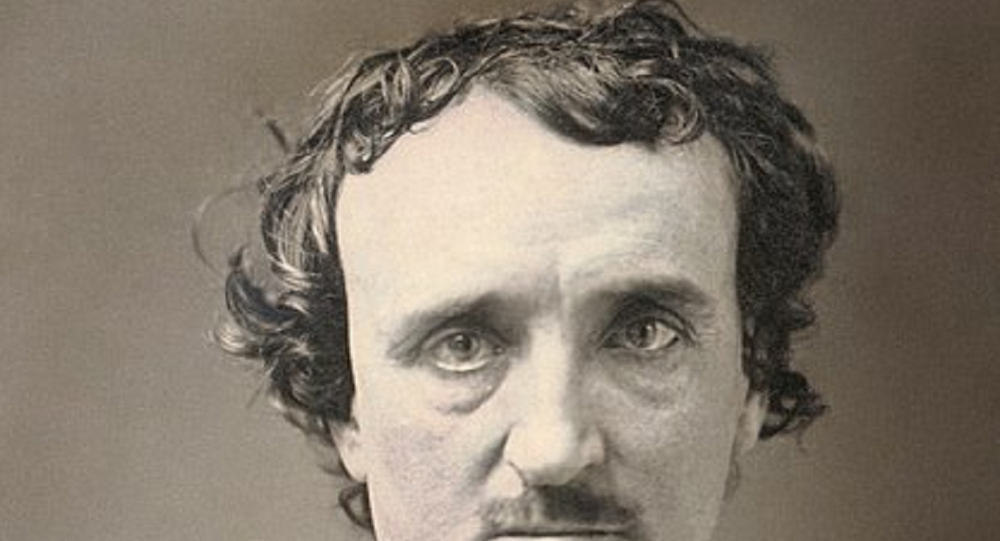 A new study published in the Journal of Affective Disorders claims that American poet, editor and literary critic Edgar Allan Poe most likely did not commit suicide, one of the proposed explanations behind the author’s 1849 death.

Poe, who is known for literary pieces of mystery and macabre, is believed to have suffered from depression during his lifetime. He died at the young age of 40 after being found in a delirious state in Baltimore, Maryland. Although the cause of his death is unknown, some have speculated that he died from suicide related to his depression. At the time of his death, newspapers reported that Poe may have died due to rabies, “brain congestion,” epilepsy, syphilis and cholera, just to name a few causes.

However, new research by a team led by psychologist Ryan Boyd from England’s Lancaster University and Hannah Dean from the University of Texas at Austin used Poe’s writing to determine that his “psychological markers of depression are not consistent with suicide,” according to a Tuesday news release.

The researchers analyzed 309 of Poe’s personal letters, 49 of his poems and 63 of his short stories using a computer to determine if his writing followed any linguistic patterns that are associated with suicidal thoughts, particularly at the time before his death.

The study found that even though Poe’s writing displayed heightened linguistic signs of depression during dark times in his life, such as after the death of his wife, such markers did not surge before his death.

“Significant, consistent patterns of depression were not found and do not support suicide as a cause of death. However, linguistic evidence was found suggesting the presence of several potential depressive episodes over the course of Poe’s life – these episodes were the most pronounced during years of Poe’s greatest success, as well as those following the death of his late wife,” the study states.

The study also found that Poe’s successful years as a writer corresponded to when he was most depressed, according to the linguistic cues.

“Our analyses suggest that he struggled deeply with success, with linguistic markers of depression peaking during the times of his greatest fame and popularity in 1843, 1845 and 1849,” the researchers added.