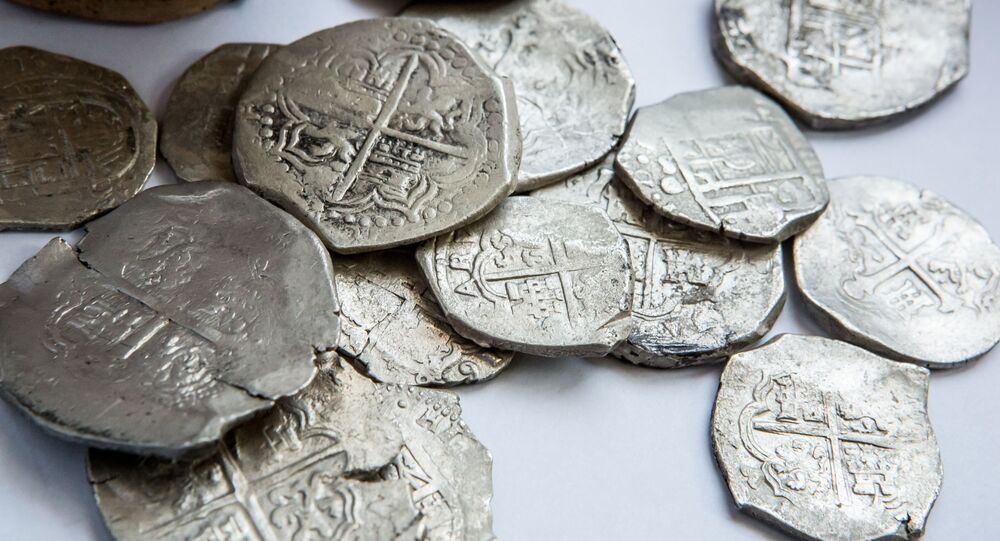 In 2018 Buzzfeed News reported that the businessman-turned-politician wanted to give the Russian president a penthouse in the Trump Tower skyscraper, which was expected to be built in Moscow. The luxury suite reportedly would have cost 50 million dollars.

Russian President Vladimir Putin presented US President Donald Trump with a collection of 12 silver coins dedicated to the 2018 Football World Cup in Russia, according to documents published by the US State Department. The papers detail the list of presents given to President Trump in 2018.

The State Department’s report said the set of silver coins, costing $ 1,500 is now in the US national archive along with presents given by other foreign leaders. Judging by the list, Putin’s present was one of the most modest. For example, Prime Minister of Vietnam Nguyen Xuan Phuc had sent a portrait of Trump in a gold frame, which reportedly cost $ 3, 000. French President Emmanuel Macron apparently thought that his counterpart is a fan of haute couture and presented Trump with a Louis Vuitton golf bag, which cost more than $ 8,000.

The most expensive present was from Emir of Qatar, Sheikh Tamim bin Hamad Al Thani. The royal presented first Lady Melania with a set of porcelain plates, which cost a whopping $ 23,500.

All presents were transferred to the National Archives. However, some presents were less lucky. The State Department’s report said the clock given to Vice-President Mike Pence by Bahrain’s Crown Prince Salman bin Hamad bin Isa Al Khalifa was destroyed as US Secret Service feared that it could be used to spy on the official.