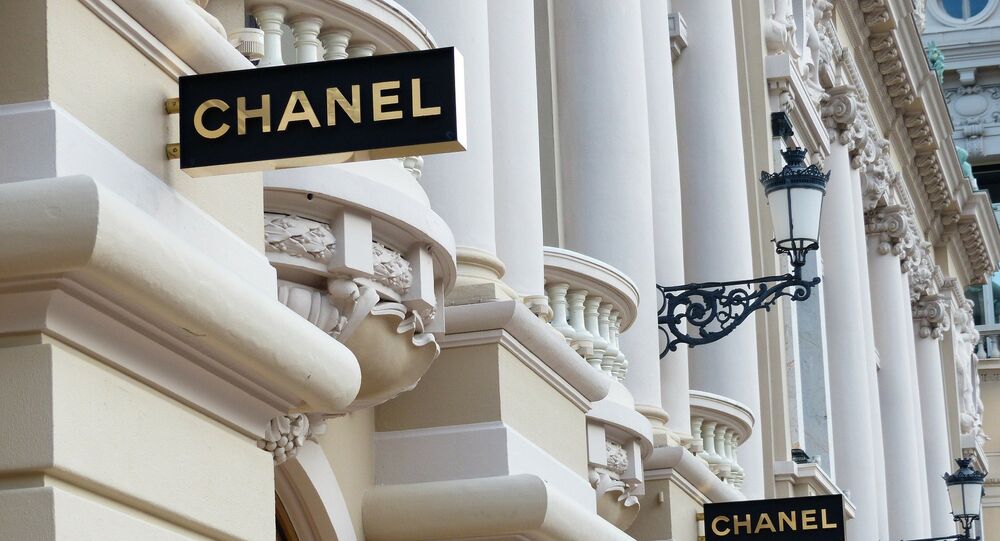 Luxury fashion companies Chanel and Prada announced Tuesday that they have postponed fashion shows that were scheduled to take place in Asia later this year due to the COVID-19 coronavirus outbreak.

According to a Reuters report, Chanel said that it decided to postpone its catwalk display - which was scheduled to take place in Beijing in May - “to a later and more appropriate moment” based on guidance by Chinese authorities, although it did not provide a new date for the event. “At the foremost are the health and well-being of its teams and clients,” the luxury brand added.

The purpose of the planned show was to display Chanel’s “Metiers d’art collection” of hand-stitched outfits. The show aired in Paris, France, in December 2019 and featured a set designed by film director Sofia Coppola that was inspired by where Chanel’s founder, Coco Chanel, lived during the early 1990s, Reuters reported.

In its own Tuesday statement, Prada announced that it had postponed its so-called Prada Resort fashion show in Japan, which was originally scheduled for May 21.

“Japan remains one of Prada’s strategic markets and relevant events will be scheduled in the country at a more appropriate moment,” Prada said, also noting that its decision to postpone the show was “an act of responsibility and respect” for all those who would be working on or attending the event.

According to Reuters, Asia - in particular, China - is a big market for fashion companies such as Chanel, Prada, LVMH, Kering and Burberry.

Last week, luxury brands owned by Kering, including Gucci, said that they expect fewer people to show up at catwalk shows in China this month due to the coronavirus outbreak.

According to the latest data from the Johns Hopkins University Center for Systems Science and Engineering, more than 73,000 people worldwide have been infected with the coronavirus. The disease has led to 1,875 deaths, 1,789 of which occurred in China’s Hubei province, where the virus first originated.

Musings of a Russophile: Coco Chanel and WHO? Rasputin??

Luxury Must Be Comfortable: in Memory of Coco Chanel