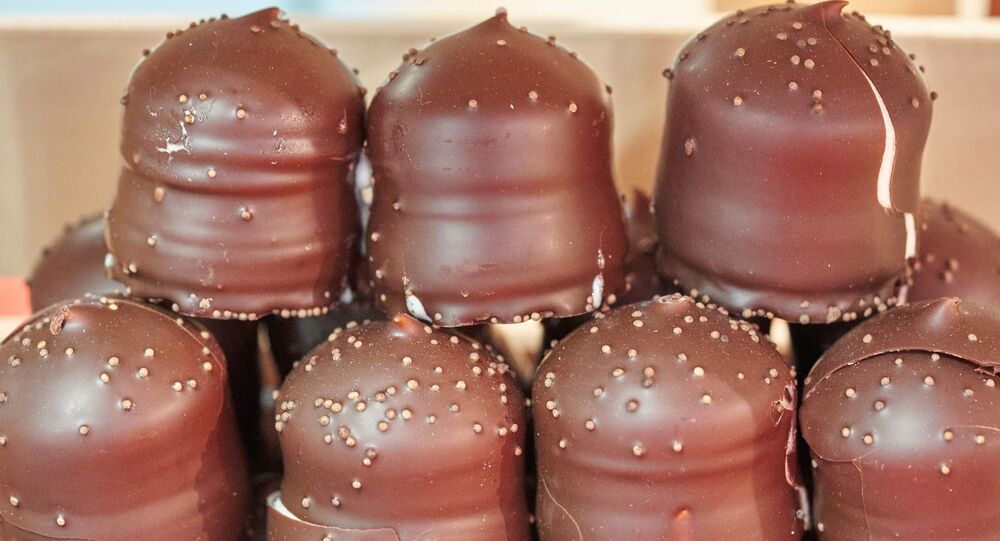 The confectionary shop in Cologne, which opened in 1893, said the pastries in question are specifically made for the annual carnival in the city and their design is a tradition that dates back to the 1960s.

A German café has sparked huge online debates after its blackface pastries were accused of promoting racism. The treats entitled "funny carnival heads" feature black faces with thick red lips with hats and even a bone weaved into the hair. The white-faced pastries have black glasses, thick red lips and a fez, a felt hat with a tassel attached to the top that was popular in the Ottoman Empire.

The debate started after a local writer and columnist Jasmina Kuhnke posted a photo of the pastries on her Twitter account, saying: "I just received a photo from a traditional café in Cologne from a good friend (no, the white ones are not meant to be balanced, they represent North Africans): Dear Café Confiserie Fromme, your bakery disgusts me!"

​Her post received mixed comments with some users condemning the design of the treats and accusing the owners of racism, while other netizens said they don’t have an issue with the pastries.

"A statement plus removal of these disgusting racist goods is the least that can, must, must be expected of them."

"First of all, I am very against racism, you should just mention that. But here I see a sweet pastry with dark and light chocolate that probably doesn't even taste particularly good in the style of other cultures. But you can also make the world difficult."

"If you justify that, you're a racist as well. Then paint yourself a Hitler Schnubart + hairstyle + uniform."

"Sorry, I don't understand the excitement! This is carnival !! Live and let live!!!"

Gregor Fromme, the owner of the Fromme confectionary, which opened in 1893 said the pastries’ design has nothing to do with racism and is merely a tradition that goes back to the 1960s. "We decorate them [the pastries] for Carnival the way many carnival costumes were designed in the past. We have no racist thoughts behind it. We are visited by many people of colour and Asians, and so far, there have been no complaints".

Fromme stressed that such pastries are only sold during the Cologne Carnival season.

Blackface is a form of theatrical makeup used by white performers to portray a black person most often in a caricature way. It originated and gained popularity in the United States in the middle of the 19th century. By the second half of the 20th century changing attitudes toward race relations in the US made blackface less and less popular with the term later becoming offensive and disrespectful.