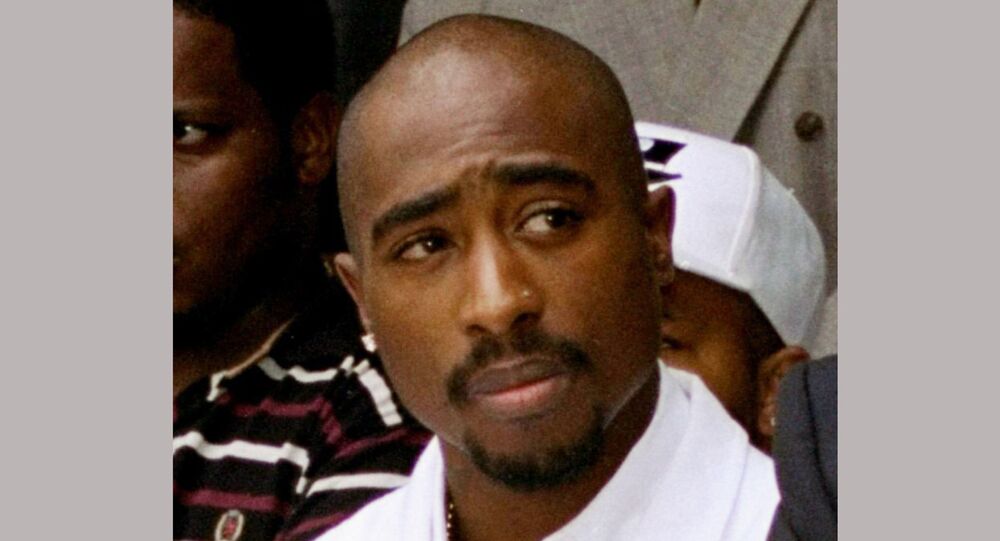 An upcoming movie on Tupac Shakur is expected to explore an alternate reality in which the rapper and actor was never murdered and instead fled to New Mexico, where he is currently living amongst the Navajo Nation.

Las Vegas, Nevada, filmmaker Rick Boss is the latest individual to offer up a new theory concerning Shakur’s whereabouts in his new film, "2Pac: The Great Escape from UMC."

According to reports on the September 7, 1996, murder, Shakur was killed in a drive-by shooting while in a car stopped at a red light around 11:15 p.m. Shakur, who was in the passenger seat, sustained two .40 caliber shots to his chest, one in his arm and another in his thigh.

While it’s accepted by officials that he died at the University Medical Center of Southern Nevada on September 13, 1996, Boss’ film will argue that it was not Shakur, but a body double in the passenger seat at the time of the drive-by shooting.

"This movie is about Tupac actually escaping from University Medical Center here in Vegas and relocating to New Mexico," Boss told local outlet KTNV, without going into too much detail. "Getting protection from the Navajo tribe."

This is not the first time Shakur has been the subject of conspiracy theories and claims. Michael Nice, a British bodyguard, told TMZ that he was part of a security team that assisted in helping the rapper escape from Vegas to Cuba.

"Why you think nobody been arrested if they said they the one that killed Tupac?” Nice said to TMZ, as reported by UK tabloid The Sun in 2018. "Because Tupac is not dead. If he was dead, they’d be arresting those dudes for murder.”

However, Boss rejects claims that his film is based on fantasy.

As is the case with the murder of his rap rival The Notorious B.I.G. - who was shot dead in 1997 - it still remains unknown who killed Shakur. Though Orlando Anderson, a member of the South Compton Crips, was labeled a prime suspect in Shakur’s murder, he was murdered in a 1998 gang-related shootout and was only interviewed by Las Vegas police once. Duane "Keefe D" Davis, another gang member, confessed in a 2018 interview with VladTV that he was involved in the murder of Shakur and alleged that Anderson was the gunman.