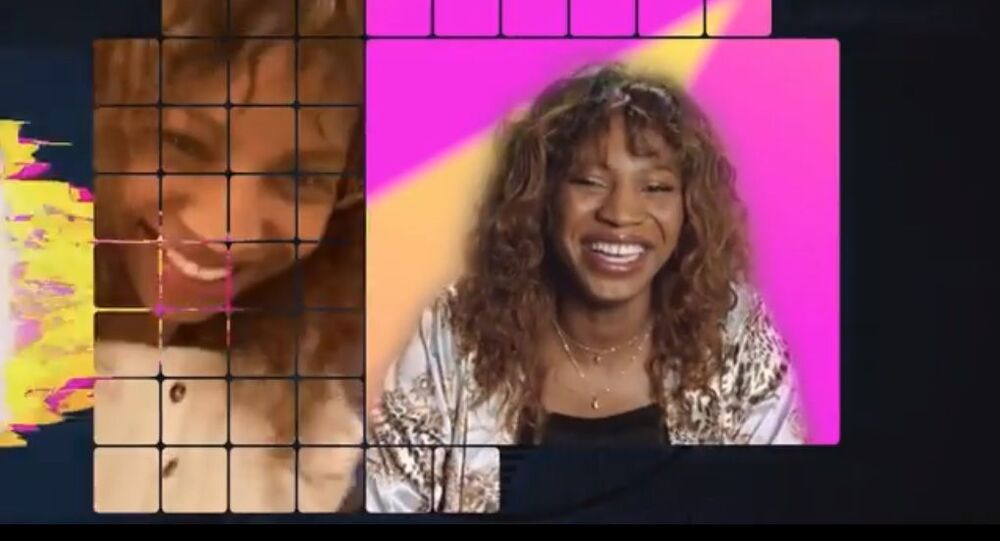 During a conversation with fellow participant Kim Kamal, who was complaining about his former Jewish boss, 24-year-old Angolan-born Isabel Pereira confessed that she hated Jews, the newspaper Expressen reported.

“I had the worst boss in the world. She was so f***ing disgusting. It was insane. <...> I worked so much, so so much, for s**t pay. It was a family-owned business, so she and her husband owned the company, but the concept was his. She was manager and staff manager. I had the most contact with her, but liked her husband very much. He was very kind and understanding, but she was a Jew, so I understand,” Kim Kamal said.

To this Pereira replined with a laugh: “Oh, I hate Jews”.

Subsequently, Pereira was accused of racism and anti-Semitism and banned from the show with immediate effect.

TV4 executive producer Joel Bendrik stressed that the channel has “zero tolerance” for this type of speech and that the channel even shut down the Big Brother live broadcast after the statement was dropped. According to him, a warning underlining the seriousness of the incident was issued to the entire house.

“It is unacceptable to say this in a live broadcast”, Nina Tojzner, secretary general of the Jewish Youth League told national broadcaster SVT.

Tojzner argued the statement is especially outrageous, given how many young people are watching the programme.

“The comment was unnecessary and completely unprovoked”, Tojzner added.

By her own admission, she had planned to file a complaint with TV4, only to find out that TV4 had already acted on the matter.

“It is positive that TV4 is acting so quickly. I hope they would not have included the participant if they had known about her anti-Semitic views,” Tojzner said.

© REUTERS / TT News Agency/Erik Simander
Swedish PM Pins Rise of Anti-Semitism on Immigration From Middle East
Later the same day, the channel announced that Kim Kamal will be forced to leave as well. The decision was made after the publisher went through the entire conversation.

“Now that we have carefully gone through all of Kim and Isabel's talks, it is clear that Kim is also forced to leave the programme. The Kim statement also falls within the scope of what we consider to be unacceptable,” executive producer Joel Bendrik said.

Isabel Pereira is the sister of Angolan-born rapper Jireel Lavia Pereira, and is one of eight children. She has been living in Sweden since the age of 11.

Kim is a 21-year-old Kurdish immigrant to Sweden and YouTuber. He has also been living in Sweden since age 11.