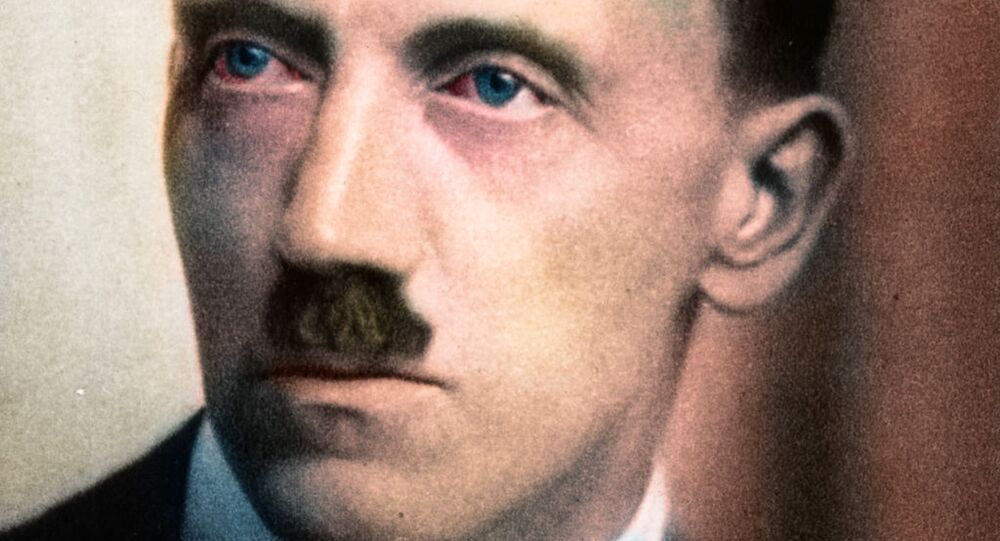 Having explained that she herself never spoke with Hitler when she lived next to his apartment, the Fuhrer’s alleged neighbor recalled seeing him coming home on several occasions.

A new insight into the private life of Adolf Hitler, the infamous leader of Nazi Germany, has emerged courtesy of a lady who claims she used to live next door to him before World War II, the Daily Star reports.

According to the newspaper, an elderly Jewish woman named Alice Frank Stock, who currently resides in a care home in Bristol, said that her family had an apartment in Munich "just doors away" from where Hitler lived.

"One was our apartment, number 14 – the other was either number 13 or 15. That’s where Hitler lived," she said. "I think a niece of Hitler’s was living there and then she died. I think there was truth in it that the coffin was carried out and in it was a woman. But there was no confirmation ever – and you couldn’t talk openly."

As Alice explained, she herself never conversed with Hitler, though she did recall seeing him coming home.

"His car would draw up. Two SS men would jump out, stand either side and he would rush up to the house," she said.