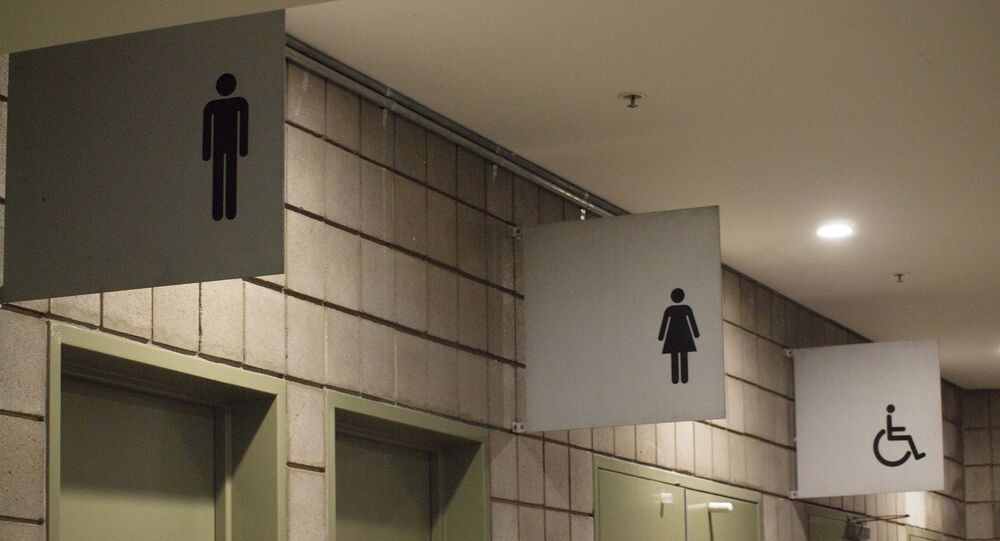 A homeless man is suing Hawaii’s Honolulu Police Department and the city after an officer forced him to lick a urinal because he was taking shelter in a public restroom in a shopping district.

Officer John Rabago pleaded guilty in December to conspiring to violate Samuel Ingalls’ civil rights. According to Ingalls’ lawsuit, which he filed last week, Rabago told him in an “aggressive tone” back in January 2018 that the “only way he could avoid arrest was by licking the urinal in the bathroom,” the Associated Press reported.

“He was forced to essentially do something that’s disgusting,” Myles Breiner, Ingalls’ attorney, told local outlet KHON in April 2019. “His face was forced into a urinal. The police officers thought this was amusing. It wasn’t as though he was doing anything illegal but they chose to do this to him because he was vulnerable.”

The lawsuit also said that another officer, Reginald Ramones, closed the bathroom door so that the incident wouldn’t be caught on video.

Ingalls further claims that Rabago followed him out of the bathroom after he licked the urinal and laughed while telling other officers about what had transpired.

Ramones left the department in August 2019 after pleading guilty to not informing authorities that Rabago had committed a civil rights violation. Ramones told court officials that Rabago convinced him to delete their text messages about the incident and not tell authorities what happened.

According to defense attorney Megan Kau, Rabago’s guilty plea “potentially puts the city at risk because of the civil lawsuit.”

Rabago and Ramones are expected to be sentenced in February and could be fined as much as $250,000 each. Ramones could face three years behind bars, while Rabago, who is currently on leave from the Honolulu Police Department, could face up to 10 years in prison.

Into Smithereens! Ground Crew at Honolulu Airport Shows How Not to Treat Luggage