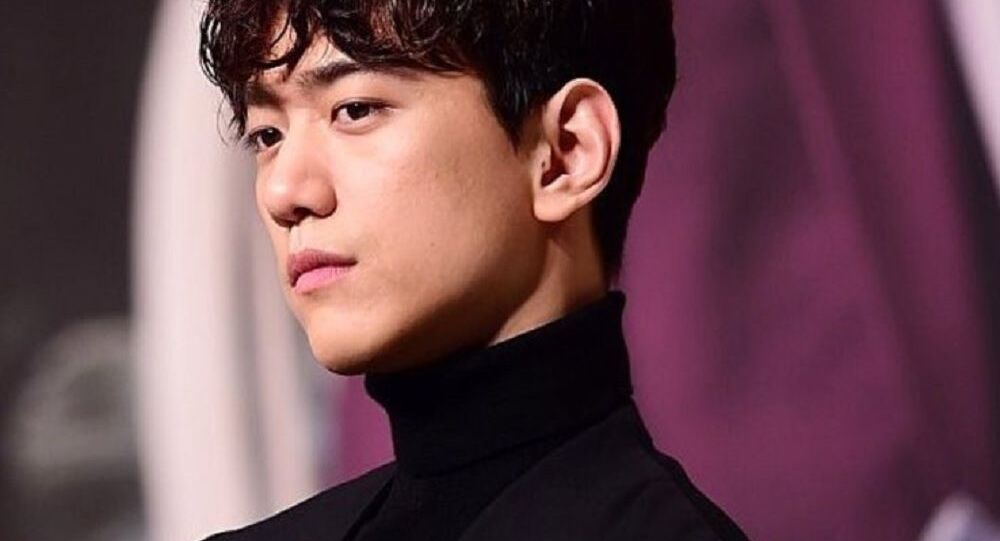 In Chen of EXO's Footstep? S Korean Actor Sung Joon Reveals He Has Wife and Child

The famous actor and model, who is now in compulsory military service, explained everything in a handwritten letter to his fans.

Sung Joon, famous for his role in "Gu Family Book", a South Korean TV series, announced that he had married a non-celebrity before his military service, when the couple found out that they were expecting a baby.

The actor, who enlisted in December 2018, in his letter to fans explained that he has requested a change in assignment and will carry out the remainder of his military service as a full-time reserve to be closer to his family, because he couldn't be by his wife's and child's side for a year. He asked to understand his feelings as the head of the household and promised to return as an actor.

Recently, a similar statement from EXO's Chen about his getting married and expecting a baby broke the world of K-pop. He made the revelation in the same way, by means of a handwritten letter published on a fan app, before the news appeared in the media.

Sung Joon (real name Bang Sung Joon) started his career as a model, but soon proved himself to be a good actor, debuting in the K-drama "White Christmas" in 2011. He has a lot of famous roles in TV series like "High Society", "Hyde Jekyll, Me", and "Madame Antoine: The Love Therapist". He is also one of the most famous "Model Avengers", alongside Lee Soo-hyuk, Kim Woo-bin, Hong Jong-kyun and Kim Young-kwang.

Fans congratulated the actor shortly after the fact.

This man is one of my all time favorite actors. I’m so happy he found happiness with someone and gets to raise a beautiful child. Sung Joon, I will be happy seeing you and your family happy. When you come back from service and paternal duties to acting, I’LL BE HERE! #SungJoon ❤️ pic.twitter.com/oh0ln2vE4Y

Wow! A big congratulations #SungJoon
May you be blessed and have a happy family❤️