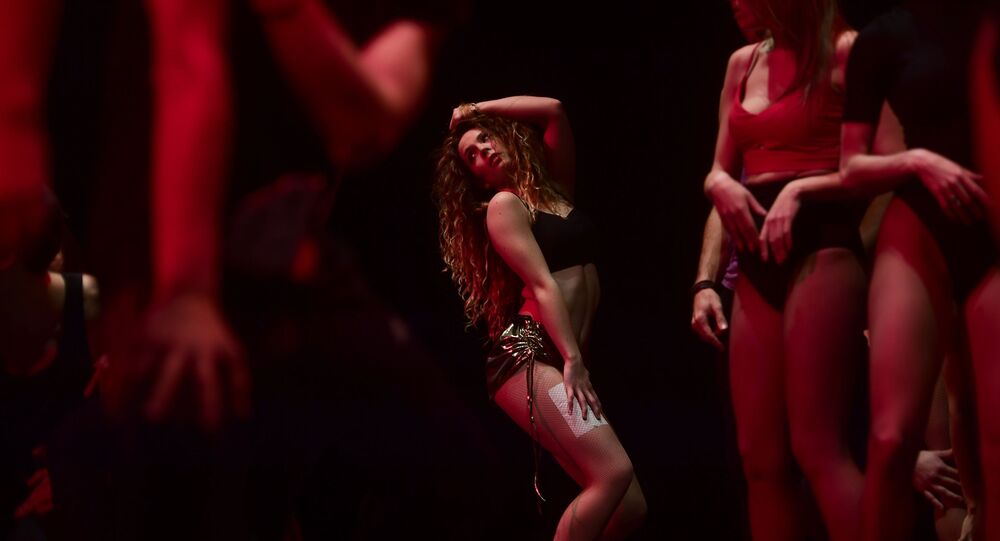 Dance Me to the End of Life: Cabaret Performer Found Dead in Bath of South Korean Tycoon

According to Russian media, the young woman was also a cosplayer and did voiceovers for anime. Police found no evidence of foul play. A post mortem examination is underway to determine the cause of death.

Russian police are investigating the mysterious death of cabaret dancer Kristina Dontsova, who was found dead in the bath of South Korean tycoon Lee Seung-Chul in a luxury penthouse in Moscow. According to Russian media, the businessman told the police that he fell asleep after the 27-year-old went to take a shower. After he woke up, he went to the bath where he discovered the naked corpse.

According to a stage manager, Dmitriy, at the club where Dontsova performed, the young woman was from Ukraine and came to Moscow to earn money. He said that Kristina was not happy with her salary. Russian media reported that after shows Donstova, like other girls, spoke with guests of the club and sometimes these conversations ended in a private room.

Russian media reported that Dontsova became acquainted with the tycoon at a swingers club. Video from a security camera shows the couple approaching the elevator with Kristina looking happy and smiling. Since police found no evidence of foul play, the South Korean tycoon was named as a witness in the case. Lee Seung-Chil is a senior executive of Lotte Shopping and has been working in Russia since 2016.

The Russian Telegram channel Plohie Novosti reported that at the time of her death, Kristina Donstova had a boyfriend.